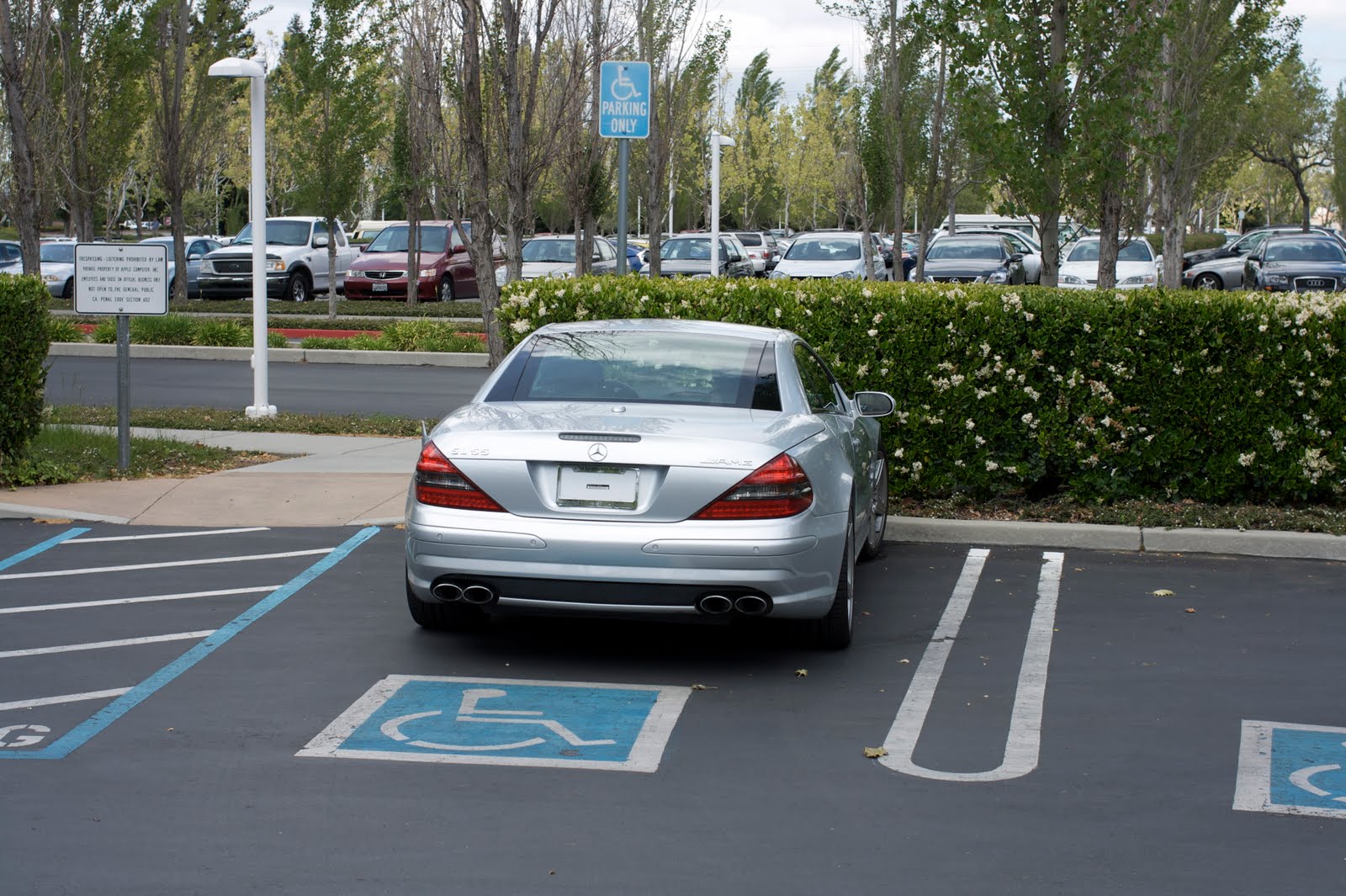 Steve Jobs was never one for ostentation displays of wealth. He lived in a modest house in a residential neighbourhood of Palo Alto, had an open driveway and kids from neighbouring houses came up trick-or-treating to his house every Halloween. He was a normal guy—a normal guy who changed the world with his genius, but a normal guy nevertheless.

Well, except for his car.

Jobs was infamous for his penchant for parking in the handicapped slot in the parking lot and for driving a silver Mercedes SL55 AMG with a blank license plate. How did he do it? Did he just pay the fine every time he was caught? Was he granted a special leave by the California government to indulge himself? Surely, surely, he didn’t change cars every few months just to go without a license plate, right?

Yeah, that’s exactly what he did, according to this story by ITWire, which spoke to a former senior security official at Apple, Jon Callas, about Jobs’ numberless numberplate:

Steve (or someone close to him) spotted a loophole in the California vehicle laws.  Anyone with a brand new car had a maximum of six months to affix the issued number plate to the vehicle.

So Jobs made an arrangement with the leasing company; he would always change cars during the sixth month of the lease, exchanging one silver Mercedes SL55 AMG for another identical one.  At no time would he ever be in a car as old as six months; and thus there was no legal requirement to have the number plates fitted.

All that for a license plate! How about that, huh?

As to why he went to all this effort in the first place, Walter Isaacson noted in his biography of the Apple co-founder that Jobs may have wanted a numberless license plate to prevent himself from being tracked—but when asked in interviews after the book launched, the author has not clarified this statement.

Follow the latest Apple news every day at TNW Apple.

Read next: US basketball star beats web censorship to tweet from China