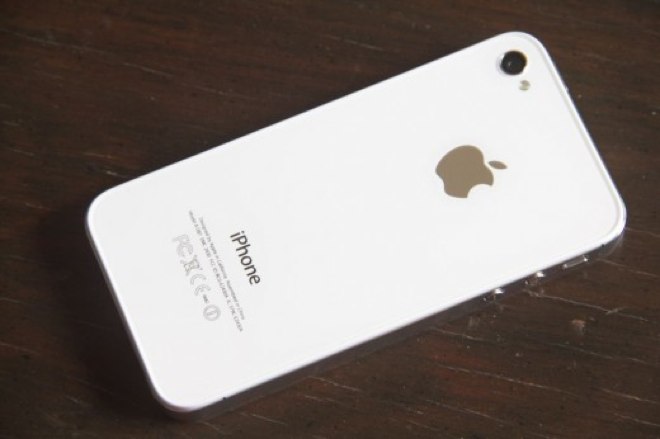 We knew that Sprint was purchasing a massive number of iPhones amounting to 30.5 million devices over 4 years. Now it appears that Sprint will need $7B in cash to cover the debt that it is incurring over the iPhone purchases as well as ‘network upgrades’.

One of the reasons for the shortfall is that Sprint is paying significantly more in subsidy for each iPhone than it does for other devices, $200 more in fact, reports Reuters.

This amounts to $6.1B “extra” that Apple will make from that 4-year order of iPhones.

John Gruber of Daring Fireball makes an interesting suggestion that this is the case for all carriers, not just Sprint. This may very well be true as we know that the Apple has a cachet and that the carriers see it as a near-guarantee of sales and success.

Sprint’s CEO Dan Hesse has stated that the iPhone is the “number one reason” that customers switch away from Sprint to another carrier.

Sprint is placing a heavy confidence in the carrier’s chances for survival on the iPhone. It will be interesting to see if this iPhone deal is the key to Sprint’s survival, or the beginning of its undoing.