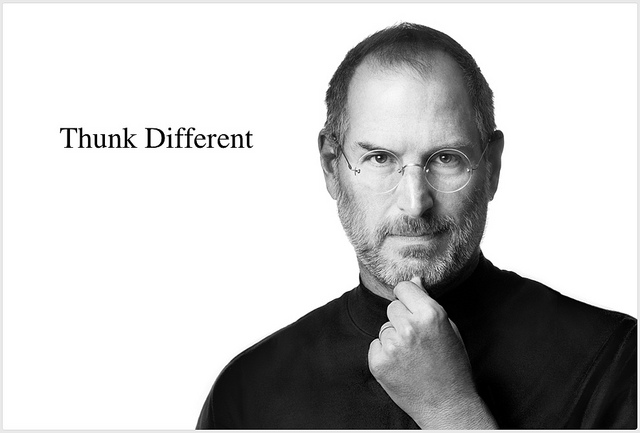 As the screenshot below from @davidj, editor of Tmonews, shows, users of the Amazon reading device are getting their pre-ordered copies of the book before the official release date tomorrow, October 24.

While here is confirmation that the title is a new addition to the catalogue.

Despite the early deliveries, the Amazon store is still listing the book’s release date as October 24.

Preorders for the biography jumped 4,180% after the former Apple CEO passed away earlier this month, and the news that Kindle owners are getting their hands on the copy early is a true sign of Amazon considerable influence and power in the distribution industry today.

In delivering a book that is so eagerly awaited by industry observers and general Apple and gadget fans that little bit early, Amazon may have just provided another reason to own its Kindle device and might get a few new fans of its own as a result.

The Isaacson-authored biography is the first in a likely long line of major Steve Jobs media releases that is likely to include a film, after Sony purchased the rights, while an authorised biography is tipped too be released in 2012.

Update: the biography is now available in on Apple’s iBooks too.

Did you see? Apple released the video of its ‘Celebrating Steve’ memorial event covering the life and times of Steve Jobs

Read next: The problem with social media influence? It's me and you