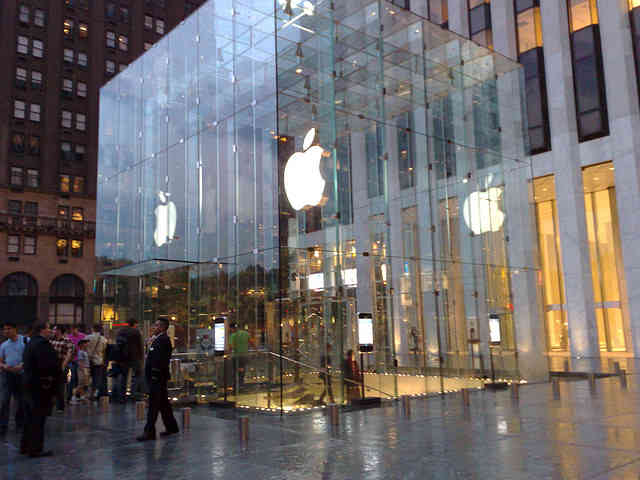 According to Reuters, Apple plans to close all of its U.S. retail stores on Wednesday during the Steve Jobs memorial service.

The public memorial service will be held from 10 a.m. PT to 11:30 a.m. PT on Wednesday, which follows a private service for Steve Jobs. All Apple employees will use their off time to watch the event live, streamed in each store. This is after a hot week for Apple sales, which include the iPhone 4S, and a renewed interest in the iPad 2 after the release of iOS 5. The memorial service will be held at Stanford, where the famous Steve Jobs commencement speech took place in June 2005. The tragic loss of Steve Jobs didn’t slow down sales of the iPhone 4S, which is exciting consumers with Siri integration, an upgraded camera, as well as numerous speed enhancements.