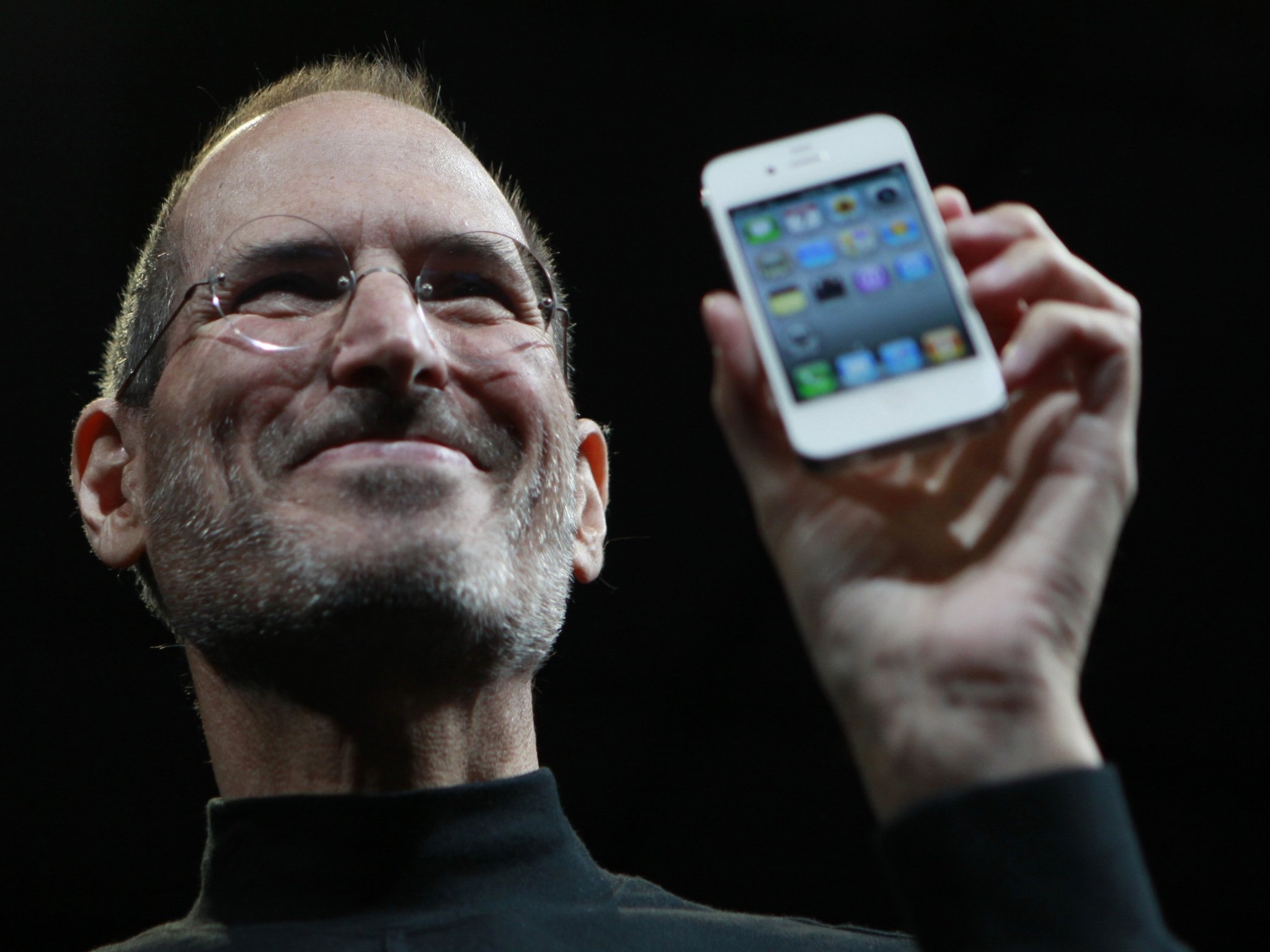 There’s all sorts of news floating around today about Sprint agreeing to purchase a massive cache of iPhones over the next few years. It’s great news for Sprint, which has been having trouble keeping up in the iPhone-heavy world of AT&T and Verizon, and it could be great news for Apple, too. You see, if 2 and 2 really are adding up to make 4, Apple just bought itself a carrier, but not necessarily in the fashion you might think.

Now, let’s look at how this all works. You might remember a few weeks ago when TNW’s Matthew Panzarino posited that Apple should in fact buy a carrier with its spare cash. He investigated the idea of creating a data-only network, building its own or purchasing an existing one. In each of these instances, the problems were potentially huge, but nothing that $65 billion in cash couldn’t help to overcome.

But Sprint has another option – white label. Sprint Wholesale Solutions is something that nobody else in the US carrier industry is doing. It enables those with enough cash (Apple has this) to run their own carrier. Virgin Mobile, Boost, ESPN…these are all names that you’ve likely seen who have taken part in the idea, primarily on a pre-paid basis. But none of these names had the cash to leverage the service in the way that Apple could.

If we look at this from a timeline perspective, it also makes sense. It’s conventional wisdom that tomorrow’s iPhone announcement will not include an LTE model. That works well considering that LTE doesn’t exist on Sprint just yet — Sprint’s 4G is WiMax, in conjunction with ClearWire, but the carrier has said that it is moving to LTE in 2012. That 2012 date? It’s the likely timeframe for an Apple LTE iPhone, too.

Why else does it make sense? If tomorrow rolls around and we find out that a white-label deal did happen with Apple and Sprint, Sprint’s part in the news will get lost in the shuffle. So leaking the news today about agreeing to purchase $30 million in iPhones makes sure that the carrier still gets due attention.

There’s another part of this story that lines up, too. Sprint, at present, has an $8 billion market cap. If the white-label deal works out well for Apple, if the company finds out that it can in fact run its own carrier, then it can afford to purchase Sprint outright for cash. Mind you that Apple does about $6 billion in profit each quarter, so it wouldn’t take much to offset the purchase cost. Buy the carrier, keep it moving forward and Apple does what it has always wanted to do – eliminate the carrier middle-man. Only in this scenario, it does so by becoming the carrier itself.

It’s entirely possible that I’m completely off base here, but moving into the territory of controlling absolutely every aspect of your product is something that Apple has done for years. Buying a carrier? That’s just par for the course.

Keep up with all the latest Apple news and discussion.