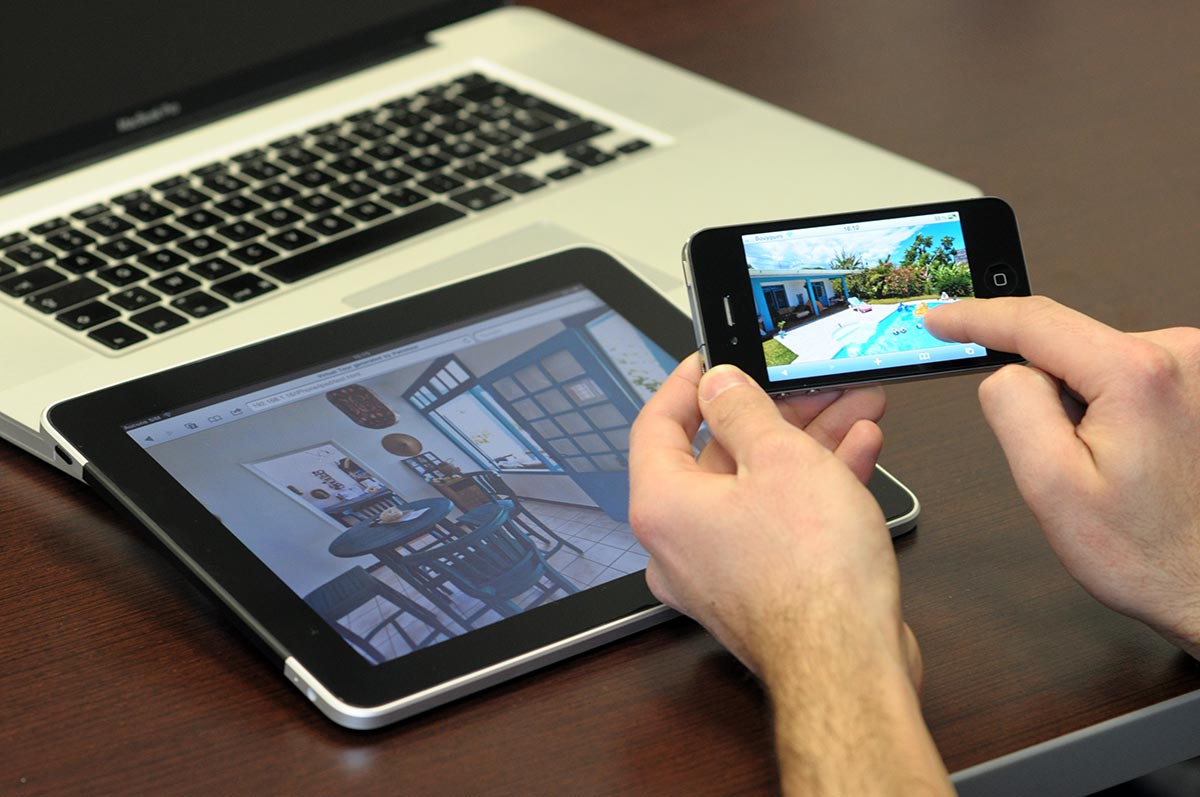 Samsung has backed up claims that it would react to Apple’s patent claims aggressively by filing four cases in The Netherlands accusing the Cupertino-based company of infringing patents with its iPhone and iPad products that utilise 3G technology.

News of the new lawsuit comes from Webwereld.nl, which details Samsung’s summary proceedings in The Hague, where the electronics giant has appealed for a Dutch trade and import ban on sales of all Apple’s smartphones and tablets. The ban is said to apply to Apple but also five other companies that are affiliated with Apple’s sales and distribution.

The infringement and trade ban encompasses “in particular but not exclusively for the latest products from Apple iPhone 3G, iPhone 4, iPhone 1 and iPhone 2” writes Samsung in its indictment. It also claims one million euros for each violation of the ban on sales and imports.

According to the Dutch news site, the patents included in the suit are:

European Patent (EP) 1114528 Samsung “the device for controlling a demultiplexer and a multiplexer for the matching of data rates (rate matching) in a mobile communication system, so the data according to the 3G standard wireless can be established between a mobile station, such as a mobile or tablet, and a base station. ”

EP 1478136 provides a method for controlling the speed of the uplink from mobile to base station, through which great strides to increase or decrease, which improves throughput.

EP 1097516 is for the data signal from a 3G device. And EP 1188269 relates to finally TFCI (Transport Format Combination Indicator) field that informs receiver on the data rate of the data that is transmitted by a mobile or tablet.

Samsung brings also other similar patents in contention against Apple in the courts including the United States, Britain, Germany, France, Japan and South Korea.

Samsung’s patents are so-called standard essential patents, they are actually part of the 3G and UMTS standards as laid down in the late nineties by various standardization organizations such as ETSI.

Samsung’s lawyer noted that Samsung’s patents have been licensed by other mobile manufacturers but Apple has yet to do so, despite the fee for them being “reasonable”.

Apple has sought to discuss terms on the licensing of the essential patents, which are required by law to be awarded to a rival on reasonable terms. The FRAND conditions: Fair, reasonable, and non-discriminatory, means that terms must be discussed reasonably and Samsung cannot claim a monopoly over them.

This part of the case is set to be discussed next Monday, providing a way for Apple to settle over the patents before a ban is placed upon its smartphones and tablets.

Samsung is currently fighting legal cases over the banning of its Galaxy Tab 10.1 tablet and smartphones in Australia and Germany, which has seen 21 (and increasing today) separate patent suits filed worldwide.

Read next: The UK capital to apply for .London top-level domain