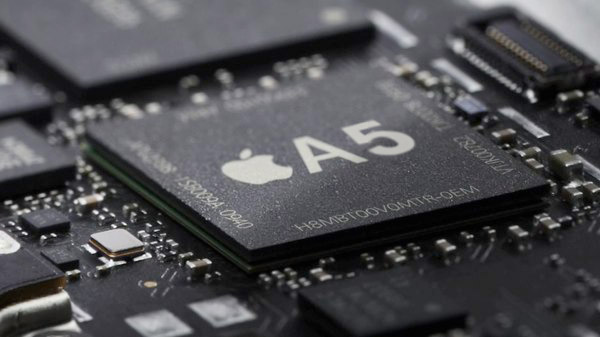 Apple has found itself the target of a new lawsuit from Via Technologies, accusing the company of infringing three U.S patents for microprocessors that it uses in its iPhone, iPad and iPod Touch devices, Bloomberg reports.

The Taipei-based chip maker seeks to ban sales of Apple devices that utilises the processor technologies registered to the company and will seek a jury trial, according to a complaint that was filed at a federal court in Wilmington, Delaware.

Via Technologies has close ties to another large Tawain-based company – HTC – which recently purchased S3 Graphics for $300 million from the semiconductor manufacturer. The purchase was believed to have been a strategic move by the smartphone maker, snapping up the company for its patent portfolio – which it could then use against Apple to protect its innovations and defend itself from Apple’s copycat claims.

The company said in its complaint:

“The products at issue generally concern microprocessors included in a variety of electronic products such as certain smartphones, tablet computers, portable media players and other computing devices.”

Apple is well-known for its use of its A4, A5 and soon A6 processors in its devices, all of which based on technologies licensed from UK-based ARM. It isn’t known just how Apple has infringed on these patents at the time of writing, we will update the article once the docket becomes available.

Read next: Want to know more about selling photos online? Here is our beginner's guide on how to sell your photos on the Internet