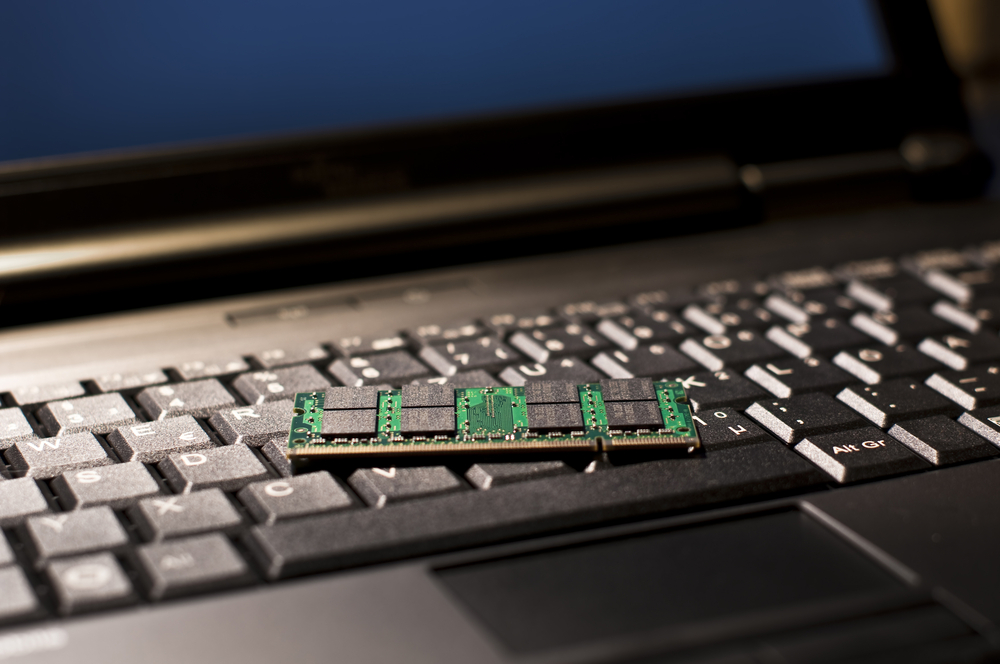 In its continuing efforts to reduce its reliance on Samsung for the supply of component parts for its products, Apple is now reportedly getting a chunk of its flash memory requirements fulfilled from Japanese manufacturers, according to a DigiTimes report.

Citing sources within the industry, the publication notes that Apple is increasing its orders for DRAM and NAND flash chipsets, for the memory and storage requirements of its products respectively, from Japanese manufacturers, with the DRAM orders going to Elpida Memory and NAND to Toshiba.

Samsung is the largest NAND flash producer in the market with over 30% marketshare and commands over 40% of the total DRAM market. It is also Apple’s largest component supplier, though the California-based company has lately been trying to distance itself from its competitor in the mobile space and chief opponent in the legal wrangling over patents.

Read next: Splashtop Remote Desktop lets you control other computers from your Mac