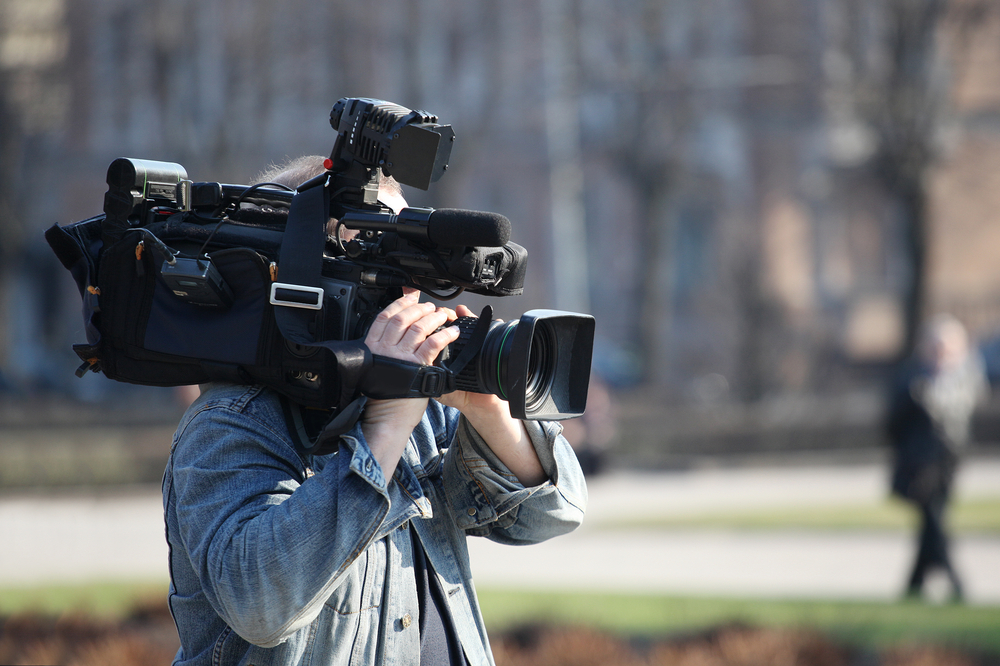 Adobe announced on Thursday that demand for the company’s video production tools had grown 45% year-over-year on the Mac platform, according to a report by The Loop, thanks in part to Apple’s controversial release of Final Cut Pro X earlier this year.

When Apple released Final Cut Pro X in June this year, replacing its earlier Final Cut Studio suite, it was instantly received with widespread criticism among existing pro users of the video production tools. Lauded as it was for re-imagining the concept of video editing and the introduction of several innovative new features, it was also heavily criticised for being too consumer-friendly and backwards incompatible.

Apple initially stood its ground and released an FAQ to address concerns of professional users of Final Cut Studio, even as it refunded those who had shifted to Final Cut Pro X and been dissatisfied with it. However, in a rare move, the Cupertino company later bowed to pressure and brought back Final Cut Studio, making it available via orders placed over the phone.

Adobe took advantage of the Final Cut Pro X backlash by setting up a website for former Final Cut Studio users and putting up video tutorials about switching to its own video production suite, further enticing them by offering a 50% discount for switching over from Final Cut Pro or Avid Media Composer. It looks like its efforts have paid off.