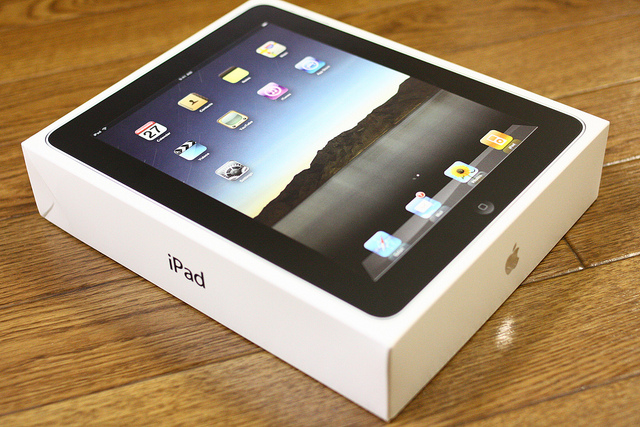 An Australian court has told Apple that it may need to reveal sales figures of its iPad and iPad 2 devices in the U.K and U.S to improve its chances of successfully invoking a ban on Samsung’s Galaxy Tab 10.1 in Australia.

Bloomberg reports that Apple’s complaint that the Samsung tablet will affect demand for its iPad cannot be proven unless the Cupertino-based company provides records of its sales.

“Unless Apple puts on evidence showing the impact in the U.S. or U.K., I can’t draw any positive assumptions.”

Apple will not be forced to reveal sales figures, with the judge denying Samsung’s request to see them.

The iPad maker successfully won an injunction on sales of the Galaxy Tab in the country after Samsung announced it would delay the launch of the Galaxy Tab 10.1 tablet in the country until late September. The Korean vendor said it will wait until a court verdict is reached on claims that the Korean vendor had copied the design and packaging of Apple’s iPhone and iPad products.

With an injunction placed upon sales of three Samsung smartphones in some European countries and a similar ruling made in Germany, banning the sale of the Galaxy Tab 10.1, Samsung has said it will delay the launch of its tablet device pending a decision in late September, adding that it would lodge a cross claim through the Australian court in the following days.

Samsung is yet to file a cross claim and remains adamant that “people want an Android product, so they will buy an Android product,” its legal representative Neil Murray told the court, adding that the device “is not impacting the sales of Apple”.

Apple has said the “remarkable similarity of the Samsung product” referring to the “functionality and appearance” could result in a loss of sales as people may choose the similar-looking device.