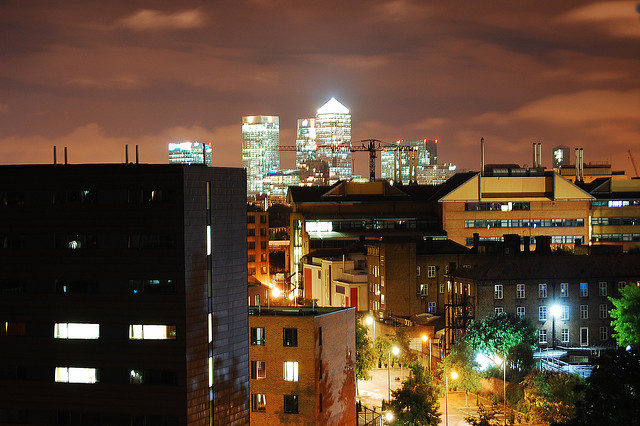 Apple may be hindered in its attempts to open a new Apple Store in the heart of London’s financial district after the plot’s current owner, the City of London local authority, has been swept up in a legal issue that centres around neighbouring properties and their rights to sunlight.

Reuters reports that the local authority has therefore applied to its transport and policy committees, requesting laws to be overridden that allow neighbours to block developments that restrict sunlight.

U.S. developer Hines is in talks to buy the site for under 25 million pounds and Apple is interested in taking space there, a source close to the process told Reuters.

“The development affects a total of 13 properties, eight to an extent that their owners are likely to seek injunctions preventing the development proceeding,” the report said. The committees will vote this month.

Should the local authority successfully appeal the block, Apple would continue a tradition of opening stores in relatively affluent areas, with a store in London’s financial district amongst the most affluent areas it could choose, spurring sales of its premium computers and mobile devices.