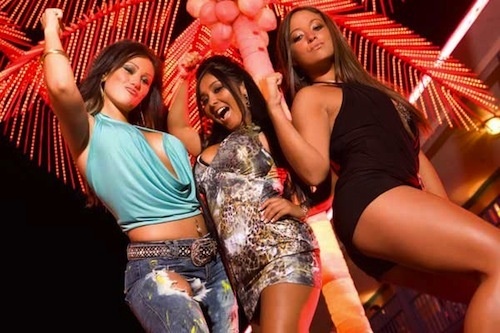 Apple, not happy with the name of a trade show revolving around its trademark, has started to put legal pressure on the organisers of Appleexpo, an event which is due to commence London’s Earl’s Court  in May 2012.

Whilst organisers Indigo Media are quick to point out that Apple does not endorse the event, the Cupertino-based company sent its legal representatives to issue a 30-page ‘you can’t call it that’ letter which notified the organisers of its trademarks in Europe:

“As soon as we announced this, we received a 30-page ‘you can’t call it that’ letter from Apple’s solicitors enclosing a long printout of many Apple’s registered trademarks in Europe, which naturally didn’t include the word appleexpo.”

PCR-Online reports that organiser Indigo Media is expecting over 30,000 attendees and 150 exhibitors to flock to the store, showcasing products, software and accessories and services for Apple’s notebooks, iPad, iPhone and iPod.

Apple has notoriously shied away from public expos, cancelling the Apple Expo and significantly reducing its participation in the MacWorld Expo before it was dissolved.

The organisers say they have attempted to convince Apple in both the UK and US but have been met with little or no response.

“As we’re still nine months away from the show, we’re now hoping that somebody in a position of management in Apple is monitoring our updates on Twitter, FaceBook and LinkedIn, and will eventually realise that we really are doing this show for the benefit of their users,” added Peckham.

“They are certainly a very suspicious company, Apple. Almost bordering on paranoid, they really do appear to think that everyone is out to capitalise on their brand for personal gain.”

The name of the event certainly draws parallels to events that ran before it but it makes sure to shy away from using the Apple term as a singular, resulting in a very fuzzy line which the organisers will hope they do not legally cross. Whether Apple can assert its intellectual property remains to be seen – we will of course keep you updated.

Read next: 15 tips to get the most out of Google Docs