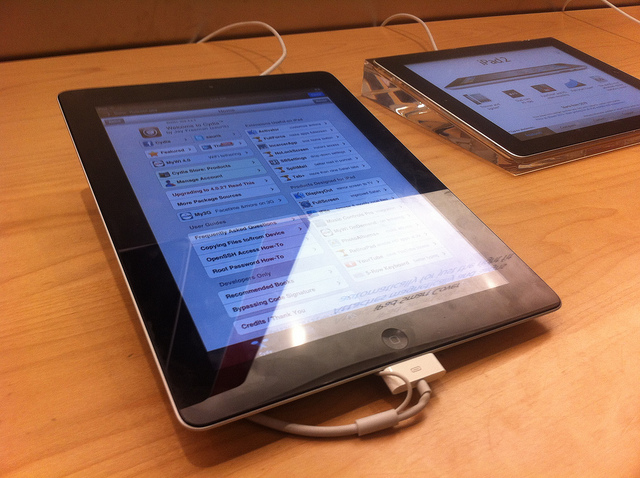 Having unsuccessfully claimed the domain name from its original registrant, Jay Freeman (aka Saurik), creator of the third party application store for jailbroken iOS devices and owner of Saurikit LLC, has filed a lawsuit (PDF) to win access to Cydia.com, a website that is claimed to infringe upon the trademark of the same name.

In March, Saurikit lost a dispute under the uniform domain name dispute resolution policy (UDRP) and is currently hosted at cydia.saurik.com but was denied its claim based on the fact that the domain name was registered six years before the company started using the Cydia mark.

DomainNameWire reports that the lawsuit against the Cydia.com domain alleges that the domain was changed to display content about Apple products after the original owner had contacted him, detailing the communications between the two parties as evidence.

Saurikit claims that visitors will be confused by the name and will be led to think that Cydia.com is affiliated with the Apple iDevice store of the same name. The company seeks to have use of the the Cydia trademark banned, have Verisign (the registrar) transfer the domain name to it and have its legal costs paid as a result of the action.