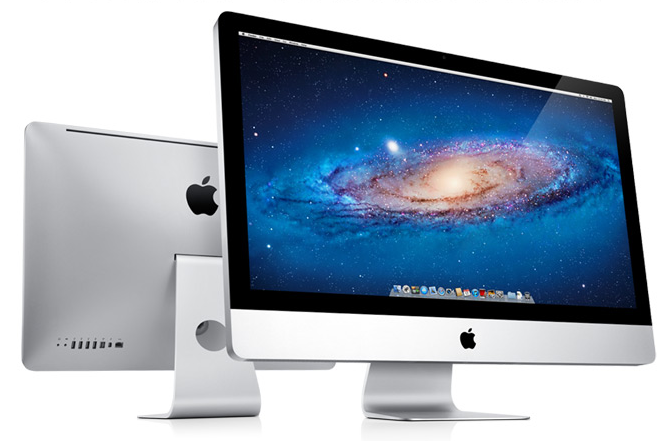 Apple is reportedly readying a new addition to its iMac range of desktop computers, launching a sub-$1000 model which will be targeted at students, education establishments and volume customers, reports 9to5mac.

According to reports, the new iMac will include a lesser-powered processor that its current line of iMac models, featuring a 3.1 GHz dual-core processor, 2 GB of DDR3 RAM, a 250 GB hard drive, and a AMD Radeon HD 6750M graphics processor.

Although pricing hasn’t been confirmed, 9to5mac suggests the new all-in-one desktop computer will be priced competitively and will likely undercut the existing range which starts at $1,199. The Apple-focused website highlights the Cupertino-based company’s previous attempt at an education-focused iMac which debuted at $899 back in 2006.

The new iMac could be released as soon as August 16, launching on the Apple Store, but will likely be available only to customers with an education account.