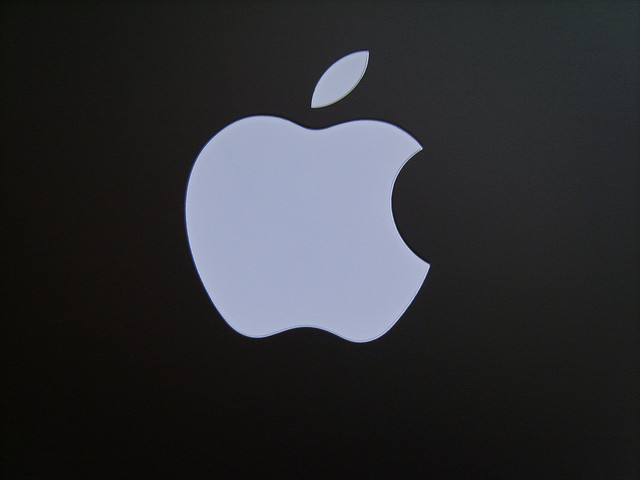 The US International Trade Commission (USITC) has said it will look into complaints made by Apple that Samsung had copied the designs and packaging of its iPhone and iPad devices, to determine if the Korean vendor had infringed on patents protecting its smartphone and tablet products.

The USITC voted to begin an investigation of “certain digital media devices and components thereof”, including mobile phones and tablets, in addition to “components such as software, touchpads and hardware interfaces”.

The formal investigation follows a complaint made by Apple on July 5, requesting a ban on imports and sales of certain Samsung smartphone and tablet products. As part of the investigation, Samsung’s offices in Korea, New Jersey and Texas will be included in matters.

Whilst the investigation has been formally instituted, the USITC’s Acting Chief Administrative Law Judge still has to assign the case to one of the USITC’s five administrative law judges, who will then schedule and hold an evidentiary hearing. Once this is done, the judges will then determine whether Samsung violated Section 337, a ruling that will determine whether the Korean vendor’s products are banned from importation and sale in the US.

Interestingly, the USITC gave Samsung a bit more of a toehold last week as it announced that it will investigate claims that Apple infringed on Samsung patents with its iPhone, iPod touch and iPad products.

The complaint, number 337-2824, was filed by Samsung on June 29th, alleges that Samsung has patents that cover ‘mobile electronic devices, including wireless communication devices, portable music devices, and tablet computers’ are being infringed by Apple and its devices.

Its is possible that Apple and Samsung could come to an agreement before the cases are concluded, especially as Samsung has already halted sales of its Galaxy Tab 10.1 in Australia.