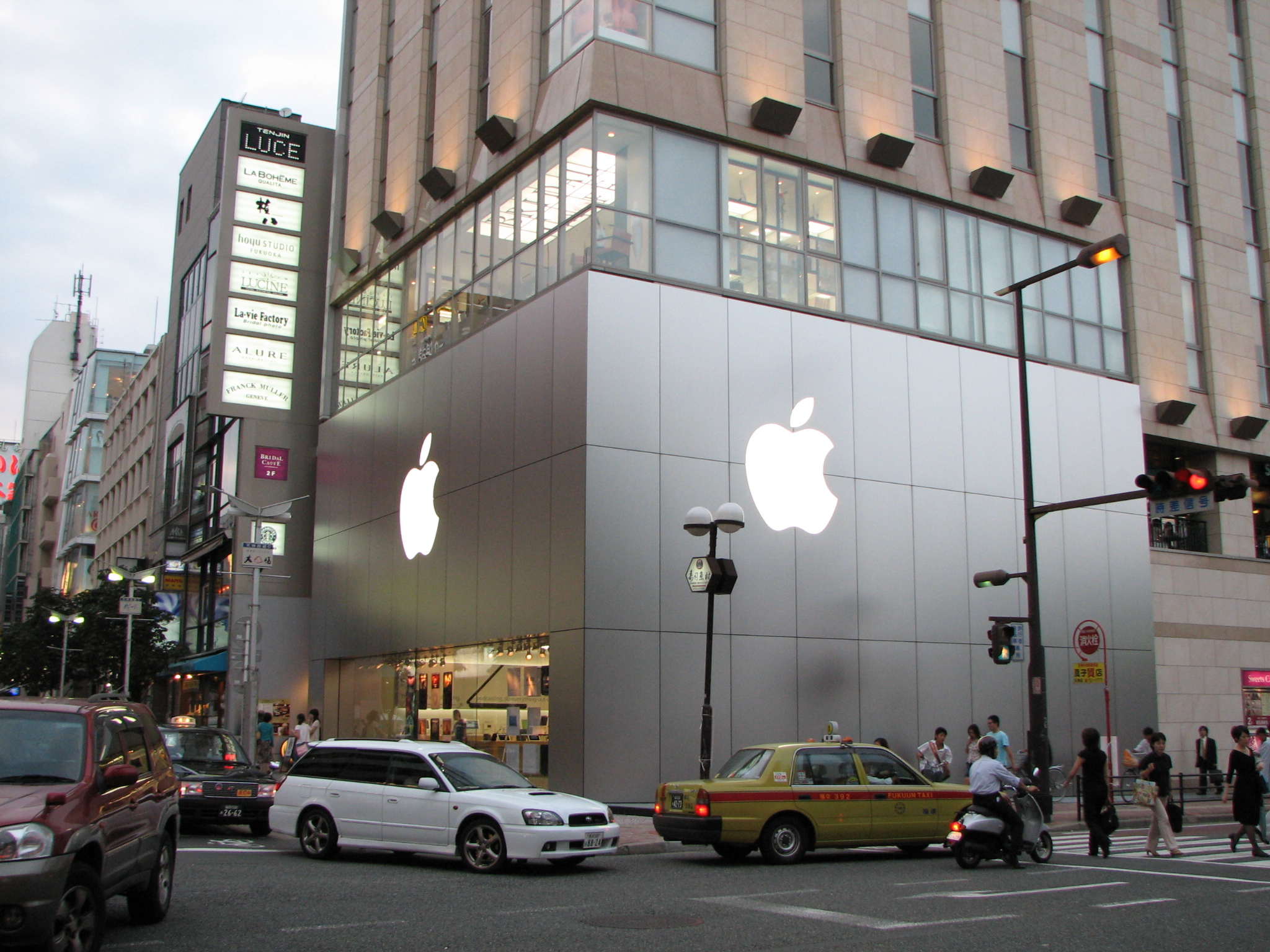 Apple today confirmed that the company has welcomed more than one billion visitors to its stores since its first outlet opened in Washington DC in May 2001, indicating that it intends to increase the number of stores to 363 by the end of its financial year.

Apple Retail has been in business for 10 years. During this period, we have had over 1 billion visitors through our doors, many of whom are new to the Mac, as the Apple Store is the best place to learn about all the latest products from Apple.

The Penrith store is the 11th Apple Store to open in the country since the first retail outlet opened in Sydney in 2008. When asked what made Apple Stores so popular, Apple said that customer service was paramount to its success:

Service is the hallmark of every Apple Store and the response from customers has been overwhelming. We had over 1 million customers sign-up for our Personal Setup offering last quarter alone.

With growth continuing unchecked, Apple intends to add to its total of 330 stores across the world, adding a large number of stores before the end of its financial year (its second quarter financials will be released on Tuesday):

Our retail offering continues to grow, with Penrith the 11th store in Australia, since we opened Apple Store Sydney just three years ago. Globally we are planning to have 363 stores in fiscal 2011.

Apple’s fiscal 2011 ends on September 25 and already has plans to open another 33 stores before that time. Roughly calculated, Apple will open a new store every three days – will that include two in China?