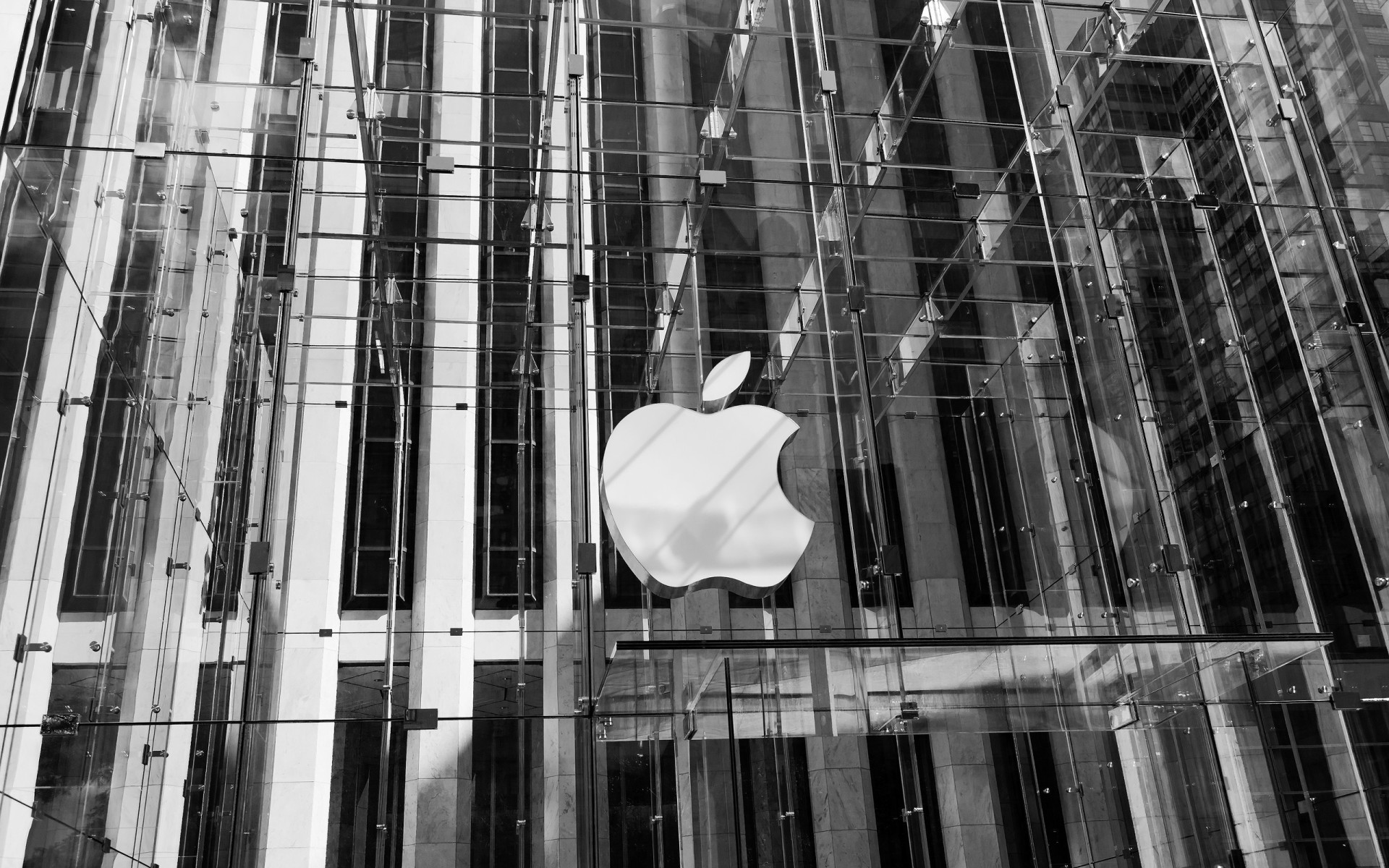 Apple may lose Richard Lutton Jr., its chief patent counsel, at a time when the company is engaged in numerous patent battles and acquisitions, Reuters is reporting.

Lutton Jr. currently manages Apple’s patent portfolio and is expected to leave the company in the coming months, with BJ Watrous – a former deputy counsel from Hewlett-Packard (HP) – already stepping in as Vice President & Chief IP Counsel at the Cupertino-based company, according to his LinkedIn page.

Apple’s current chief patent counsel has been involved in Apple’s complaint against Samsung, where the company moved a San Jose court for an order to seal Lutton Jr.’s declaration in support its motion for a Preliminary Injunction – a case where Samsung is accused of copying Apple’s product and packaging designs.

Prior to joining Apple, Lutton Jr. was an Assistant General Counsel for Intellectual Property at Sun Microsystems, Inc., and an attorney at Arnold, White & Durkee (now Howrey Simon Arnold & White) in its Menlo Park, California and Houston offices.