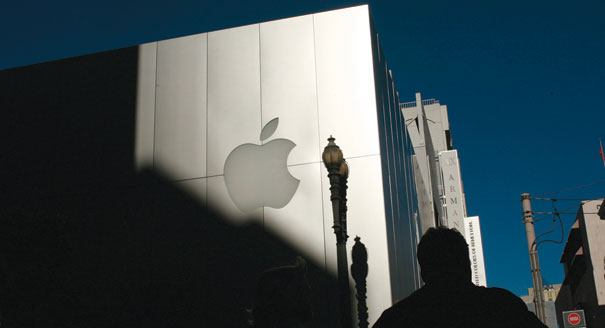 Apple’s spend on lobbying the federal government in the first quarter has been revealed to total $560,000 – matching its spend a year earlier to as it lobbied for green technology, technology spending and other issues, the AFP reports.

Money spent went towards lobbying the House, Senate and Environmental Protection Agency, Department of Education, Federal Communications Commission and other federal agencies after the company had begun to replace hazardous materials in its gadgets with less harmful and more recyclable substances. The company also tuned its A4 processing chip used in its iPhone, iPad and iPod Touch to be more energy efficient, whilst incorporating longer-life batteries into its computers, iPods and phones.

In contrast, Facebook – the world’s biggest social network – spent $230,000 lobbying in the first quarter on issues such as online privacy, up from $130,000 spent in the fourth quarter and nearly six times the $41,390 that it spent in the same quarter last year. Facebook does not manufacture products so it is expected that its costs would be lower, but the company faces issues regarding Internet regulation, amongst others.