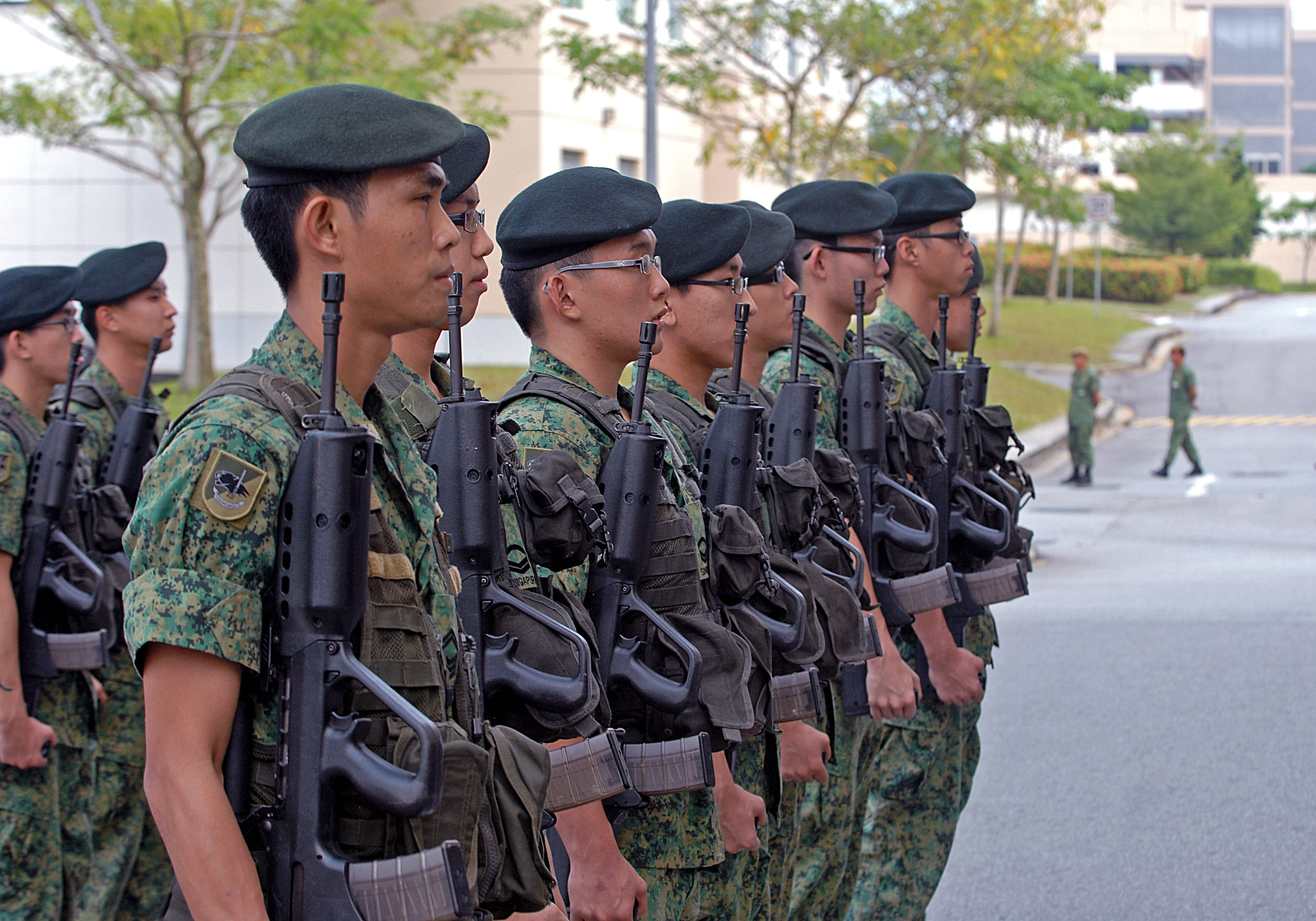 Singapore officials are hoping that the promise of free iPads will help its campaign to increase the number of new military, air force and navy recruits when it begins issuing the popular Apple tablet devices in November.

The defence ministry said it will provide “about 8,000” iPads to new recruits and is currently planning to issue the devices to other serviceman next year.

Troops will be able to utilise the camera built into the iPad 2 to take photos and videos whilst in the field, which then can be uploaded to a central online database called LEARNet. They will then be able to use the devices to assess data and carry out post-mission statements.

The forces are expected to create their own apps so that they can message each other in real-time, but also carry out group discussions, no matter where they are located.

“By exploiting the use of popular and current information and communications technology, we are able to harness our advantage of today’s technologically savvy servicemen”.

Male citizens are required by law to undergo two years of military training, this new initiative might have some asking to join a little earlier.

Read next: MemoriesHQ wants to be your Facebook time capsule