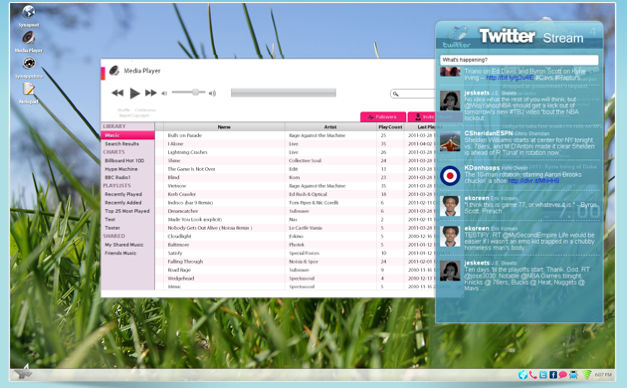 It looks like we’ll have to wait another week to find out how the Kodak vs. Apple infringement suit turns out. The ITC has just pushed its ruling deadline back a week to June 30th.

In January, Eastman Kodak filed suit against Apple, alleging that a number of Apple devices infringe on a Kodak patent. An ITC judge ruled the same month that Apple and the co-named Research in Motion were not violating Kodak’s patent. ITC Commissioners then decided to review that ruling. The deadline was set for May, then extended to June 23.

The patents were related to imaging sensors used in the camera assemblies of mobile phones by RIM and Apple. It is unclear at this point whether the ruling is simply proving to be incredibly difficult to make or if this is an indication of a settlement incoming from Apple.