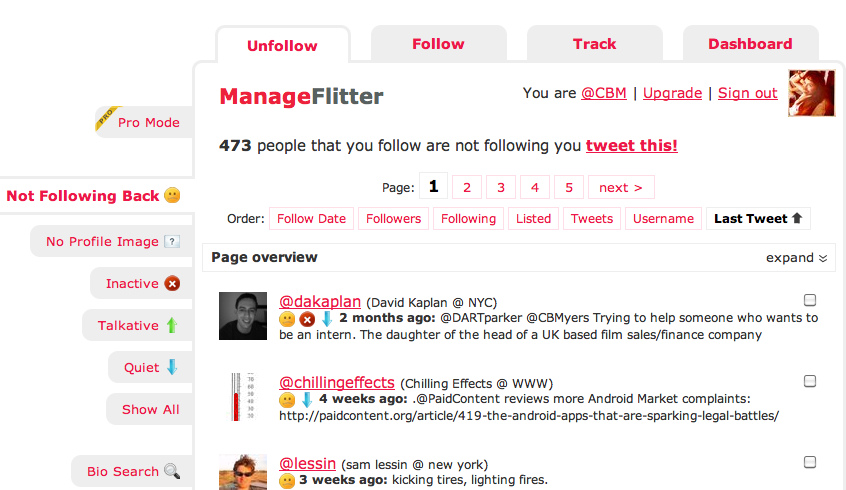 Apple co-founder Steve (The Woz) Wozniak was in Montreal to receive an honorary degree from Concordia University on Wednesday, giving an address to graduates that focused on the world’s engineers and computer scientists.

Before you read on, we aren’t talking about Google’s Android operating system. When Wozniak references androids, he talks about what androids have done for society.

Wozniak told the class that they don’t need to invent anything spectacular, but they should strive for excellence and innovation in everything they do:

“We have a lot of real problems and the solutions often lie in the minds of engineers; that’s your job now.”

Wozniak also makes reference to his time at Apple, the brilliance of Steve Jobs and what he wants mobile phones to do in the future.

Despite appearing on television in both Dancing With The Stars and on the Big Bang Theory, the Woz still holds every honorary degree he receives close to his heart.

This sums it all up:

“The last one I got I held it and cried a bit.”

Read next: BO.LT - Now you get credit for the pages that you copy, edit and share