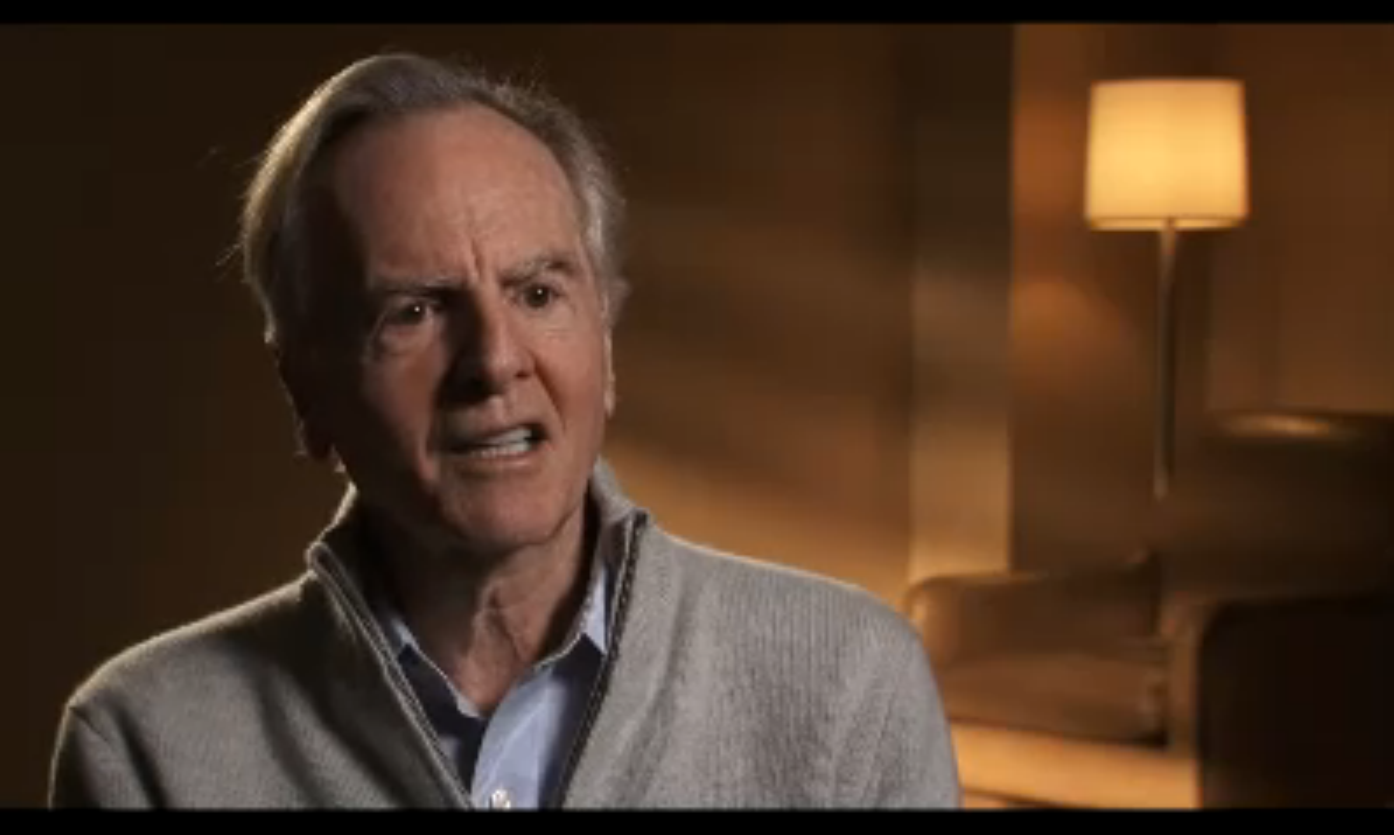 A television special on Apple CEO Steve Jobs will air Thursday night on CNBC, reports Macrumors. The show is part of CNBC’s Titans series and will offer a look at the very private head of Apple through the eyes of observers including ex-CEO John Sculley, the executive who ushered Jobs out of Apple.

CNBC’s blurb about this episode of Titans:

From his parents’ California garage he launched the personal computer revolution and built Apple into the most envied, and valuable, technology company in the world. From the Macintosh and the iPod, to iTunes and the iPhone, Jobs has personally presided over the creation of dozens of transformational devices, battling hostile corporate boards, cutthroat competitors, and life-threatening illness while securing his legacy as one of the few visionaries who dared to “Think Different.”