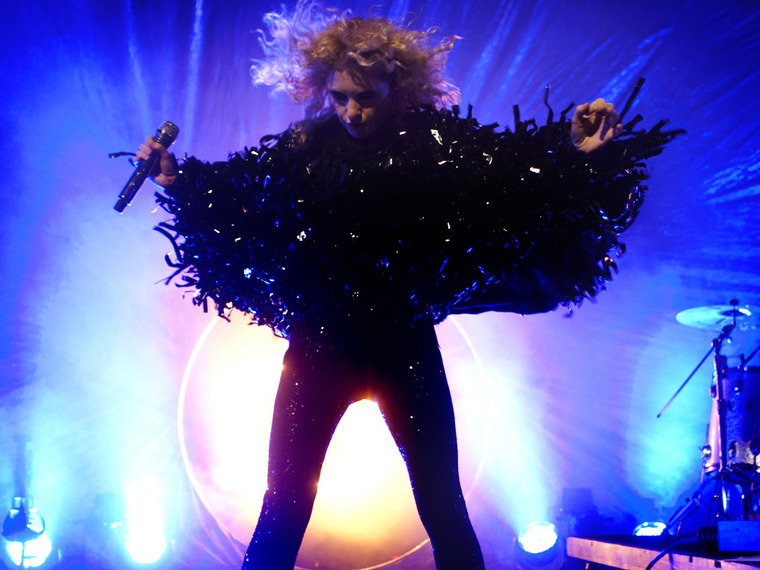 Apple has released an official application for its iTunes Festival 2011 event. The festival features 31 evenings of live performance by major iTunes bands such as Paul Simon, Moby, the Foo Fighters and Coldplay.

The application provides a schedule and information about each band in the line up, and allows you to watch live streams of performances. You’ll also be able to view performances for a limited time after the live stream has concluded. Of course, with Apple’s recent push to make AirPlay a defining feature of iOS they haven’t neglected it and you can watch these performances via your Apple TV.

If this year’s line up is anything to go by, I look forward to not installing this app on my devices.

Grab the app from the iTunes Store. Via MacStories.

Read next: CSS Lint points out CSS problems, teaches you to code better