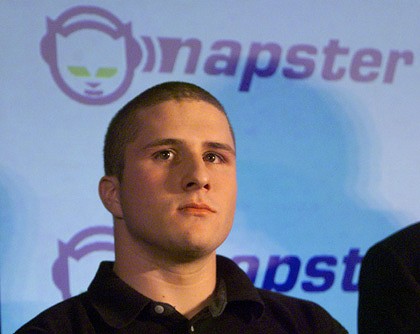 With an estimated spend of $17.5 billion in the last year alone, Apple surpassed Hewlett-Packard (HP) to become the world’s largest buyer of semiconductors in 2010, reports IHS iSuppli.

Apple’s investment in chips for its iOS and desktop devices rose by 80% from the year before, with the company incorporating large amounts of flash memory into its iPhone, iPod and iPad devices. The rise correlates with Apple’s increase in device sales, shipping more than 48 million iPhones last year, a rise of 89%.

It’s Mac sales also rose, not as vigorously as its handheld devices, growing by 14% in the same period.

iSuppli estimates that Apple embeds around $80 worth of semiconductors into an iPhone, combining to account for more than a third of Apple’s total expenditure.

Read next: Meet CanBot: The Robotic Beer Can Transformer