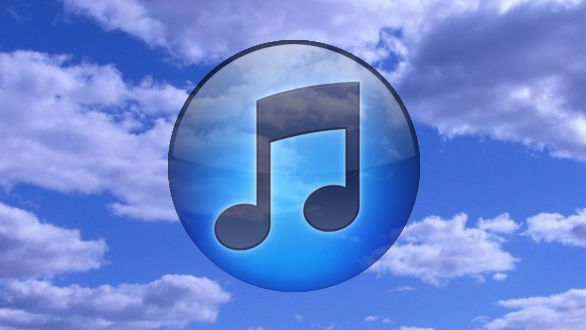 With reports that Apple has finally secured music deals with each of the big four record labels, perfectly positioning the company for the launch of its iCloud service at WWDC next week, details have begun to emerge as to how much the computing giant is paying to ensure it launches successfully.

According to the NYPost, Apple is having to spend between $100 million and $150 million in “advanced payments” to the four major music labels to ensure iCloud launches with the full support of the music industry, beating rivals Spotify to market in North America, eclipsing music-locker services provided by Google and Amazon.

Sources have said that Apple agreed to pay the labels between $25 million and $50 million, dependant on the number of tracks that Apple customers are storing.

This is thought to tie in with suggestions that the Cupertino-based company Apple’s iCloud may charge $25 a year after a free period at launch. The LA Times claimed that 70% of revenue from iCloud will go to record labels, 12% to music publishers, and 18% for Apple.

While we don’t know how far the scope of the iCloud product will extend, Apple’s implication in its press release that called iCloud a ‘cloud services’ product is that it extends beyond just music. The revenue sharing agreement, however, indicates that the majority of the money involved is being spent on music.

Read next: The who, why, and how of Twitter [Infographic]