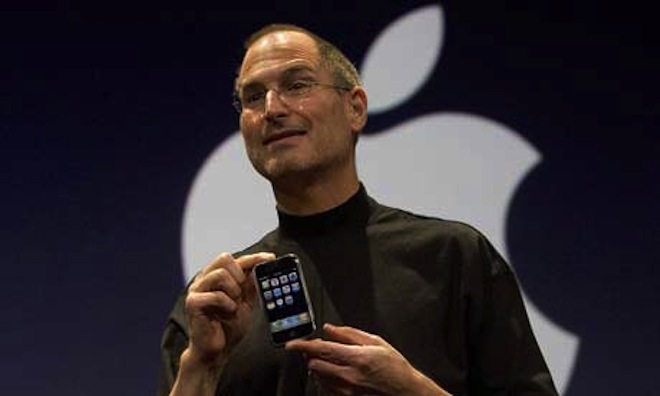 If sources from Cnet ring true, then Apple has just done what Spotify couldn’t in the US — It has signed Universal Music Group to a streaming service. This is doubly important as UMG is the largest of the “big four” record companies and its sub-labels hold some of the highest-desired artists.

It appears that Apple will pull its customary 30% from the revenues. The remaining 70 gets broken up between 58% to the labels and 12% to the publishers.

It’s worth noting that iCloud streaming is still a “coming soon” feature, even after its official announcement at WWDC on June 6th.

A this point, it’s going to be very difficult for Spotify to compete with Apple in the US. Even if the proposed Spotify and Facebook deal comes together, the European company has been very slow moving in signing deals with labels, and still lacks the key Universal signature.