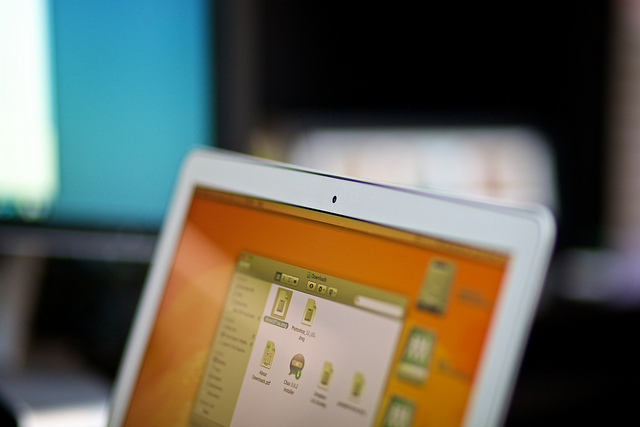 Apple, AT&T and US Cellular have found themselves at the centre of a new lawsuit issued by Visual Interative Phone Concepts Inc. which accuses the companies of infringing on patents that protect videophone mailbox technologies.

The three lawsuits were filed in the Eastern District of Michigan on Wednesday with Visual Interactive Phone Concepts asserting that both patents it owns: U.S. Patent No. 5,606,361 and U.S. Patent No. 5,724,092. Both protect the ability to employ “videophone interactive mailbox facility system and method of processing information.”

FOSS Patents reports that each of the infringements slightly differ but both focus on “a central data center that facilitates the order and delivery of [apps, entertainment content, books, PDF documents, etc.]”. It continues to detail each of the suits:

Apple is accused of infringement because it makes and sells “mobile communication devices that are videophones.” The complaint then lists examples of infringing functionalities and focuses on some of Apple’s online stores : “an application service for users to view, download and use applications on their videophones”, the iTunes Store, and the iBooks service.

It is thought that Apple was targeted over other smartphone vendors because of its high visibility and profitability.

Visual Interactive has sued before, starting in 2007 with a suit against Cricket’s parent company Leap Wireless and similar moves against Big Planet and Infogear. Like Lodsys, the company that threatened independent app developers, the patent holder doesn’t actually create or use services, instead it exists solely on patent royalties or settlements.

If the cases are settled, it could mean that other vendors are targeted, as Visual Interactive stretches its patent coverage to include more companies.

Read next: Google releases Wallet and Offers for "tap, pay and save" via mobile.