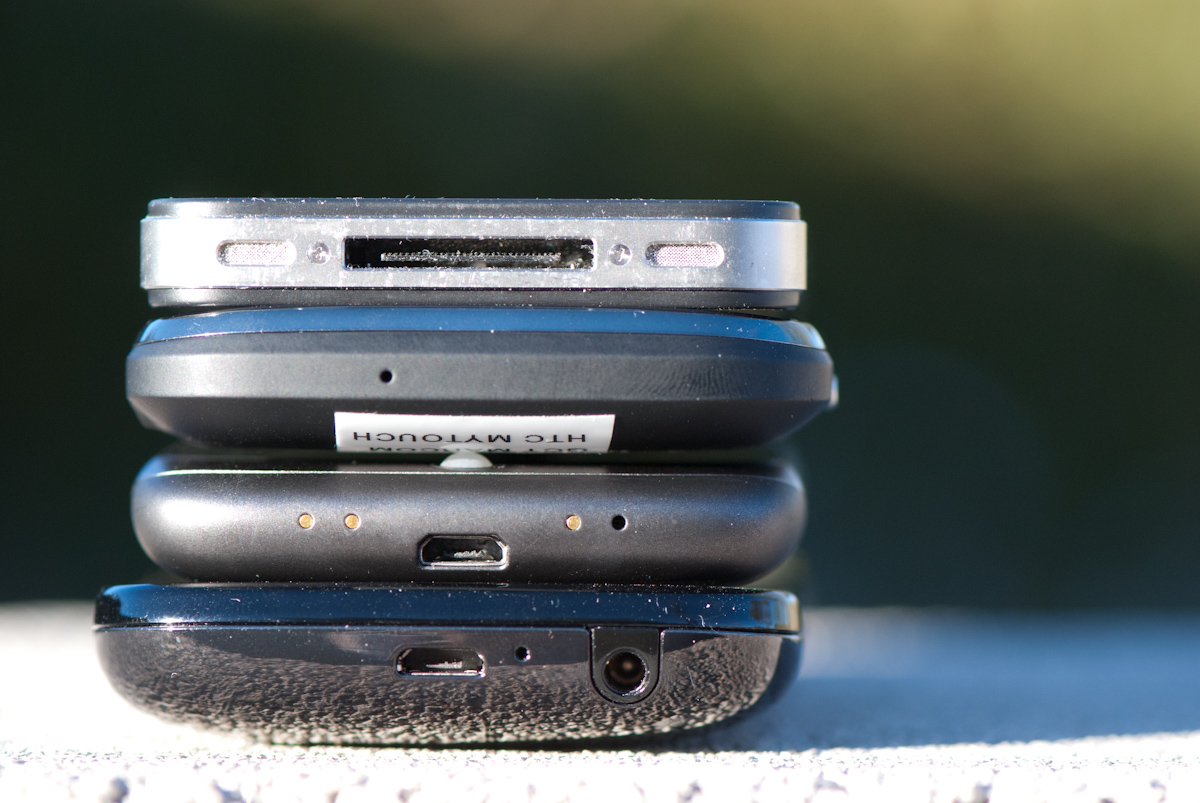 Apple and Android developers have found themselves the target of a new round of patent infringement claims, this time from US-based company Macrosolve, which will seek monies owed from any developer whose apps “collect data for questionnaires and puts them online”.

The Guardian reports that Macrosolve has already sued ten app development companies for infringing patent 7,822,816, entitled “system and method for data management”, which was filed in August 2003 and awarded in October 2010. The patent specifically refers to handheld computers, which has now evolved in include smartphone devices, and is thought to cover “thousands of existing apps” according to Jim McGill, the chairman of Macrosolve.

These new patent claims follow a similar move by “inventions” firm Lodsys, which sent a number of warning letters sent to application developers for iPhone and iPad applications, warning them that by using Apple’s in-app payment mechanism, they were violating a patent issued to the company.

The company is asking developers that use Apple’s in-app purchasing mechanism to pay 0.575% of US revenue over for the period of the notice letter to the expiration of the patent, plus applicable past usage. It uses an example that if an application sells US$1m worth of sales in a year, the licensee would have an need to pay $5,750 for that period.

Macrosolve’s patent suits target both Apple and Android platforms and have been filed under the  jurisdiction of Texas Eastern District in Tyler – a district that The Guardian reports patent-owning companies will frequently file cases in with the expectation that the courts will process documents quickly and rule in their favour.

The patents owned by MacroSolve might be challenged and nullified on the basis of being “obvious”, given the time when they were filed, when the mobile web was already being used in a number of countries. But that would involved developers in long drawn-out legal battles which they are ill-equipped to fight.

Lodsys and MacroSolve may, if successful, chase hundreds or even thousands of app developers in Apple’s iTunes App Store and Google’s Android Marketplace, as well as the rapidly-growing Windows Phone Market.

The companies that Macrosolve is suing include:  Canvas Solutions, Kony Solutions,Widget Press, Pogo Corporation and SWD Interactive, adding to four companies it began suing back in March.

Read next: PayPal Germany’s Head of Mobile tells us why it's like 'working in a giant startup'