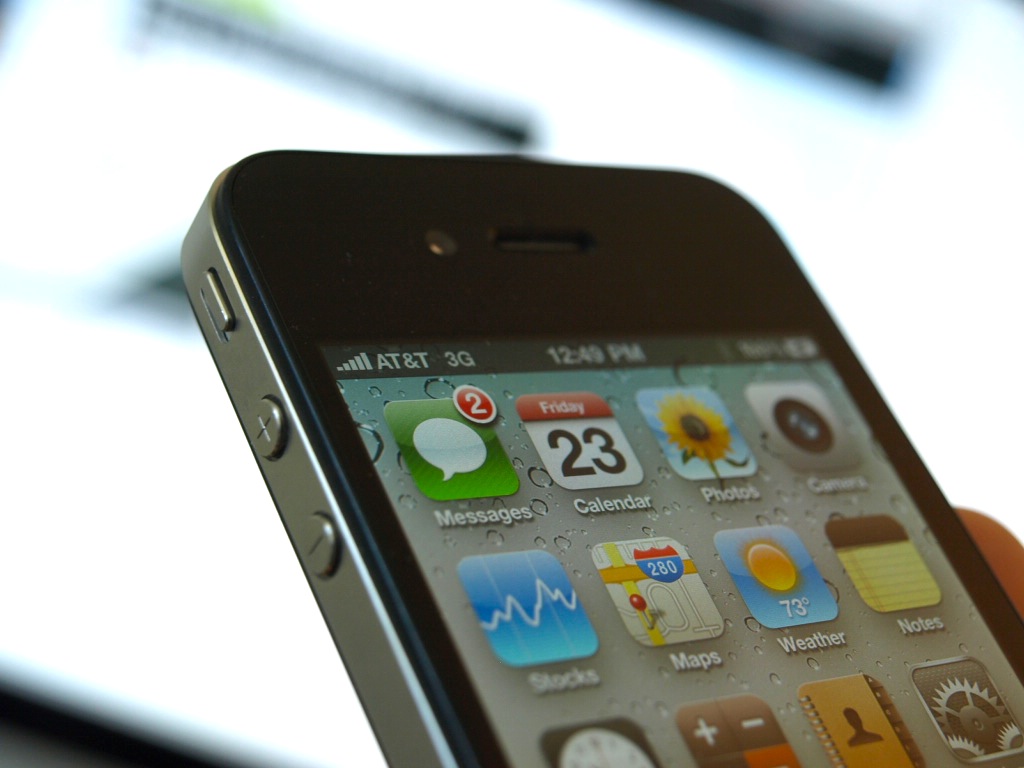 Following complaints from the developer community, Apple has finally released the iOS 4.3 WebKit source code that it uses in both its iPhone and iPad products late Monday night.

Despite efforts to lock down as much of its platform as possible, Apple still licenses open source code to use within its WebKit-enabled browser. As part of the open source licensing requirements, the Cupertino-based company is obligated to release both the binary and source code for WebKit because it utilises code that is licensed under the Lesser GNU Public License (LGPL).

Last week, GPL Violations called Apple out for its delay in releasing the code, noticing that the company had not published a release since the introduction of iOS 4.3 back in March. Three new iterations of the software followed (including the most recent patch to remove location tracking), yet Apple declined to publish the code to its opensource.apple.com repository.

However, late last night Apple placed the code up on its website, bringing an end to the wait for the LGPL sources.

Reports have suggested delays were caused by the Nitro JavaScript engine for MobileSafari, a rendering engine that would be able to deliver performance that was twice as fast as previous versions of Apple’s browser.

Read next: Cydia Gets Its Own Web-based Search Engine