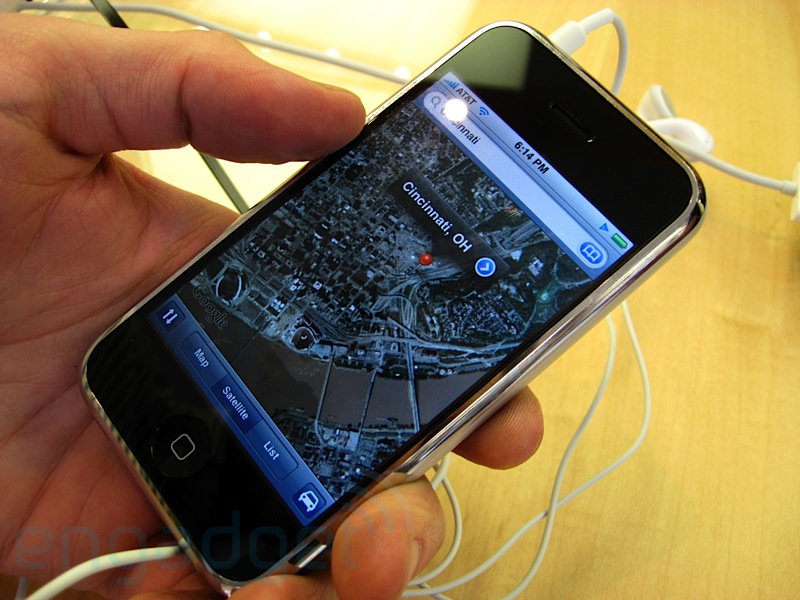 South Korea’s telecom regulator has announced that it is to launch a probe into Apple to determine whether the world’s largest handest vendor’s (by revenue) collection of location data from iPhone and iPad devices violates privacy rules.

Yonhap News reports that the Korea Communications Commission will also ask how frequently data is recorded, why the collected information is not encrypted, and whether device users have a choice over data deletion or data storage. Apple will also be asked to state whether such data is stored on its servers.

Investigations began after it was revealed that iPhone and iPad devices have been storing general location data since at least last September. All data was stored in an easily accessible unencrypted data file that is stored on both a user’s phone and in backup files on the owner’s computer.

Apple has not yet answered calls to explain its actions, but it has been reported that the collection of data is a glitch that will be fixed in the next release of the iOS firmware.

Read next: YouTube Is Rife With Full-Length Pirated Movies