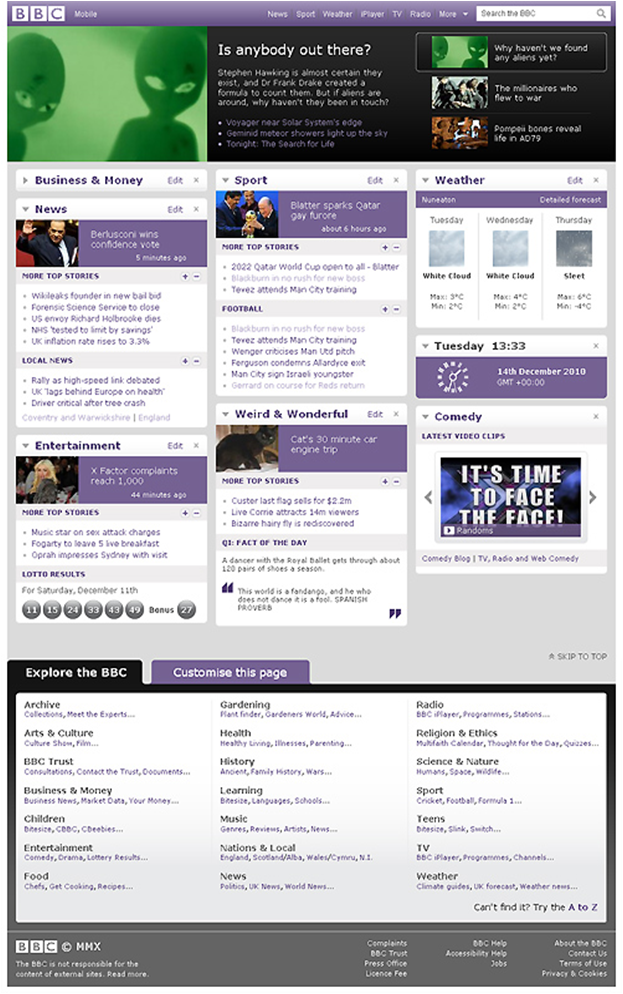 Apple might soon highlight a new case study to show just how durable its iPhone 4 model is after it emerged that one of its latest handsets survived a 1,000 foot fall from an light aircraft.

iLounge reader and U.S. Air Force Combat Controller Ron Walker contacted the site to tell them of how he dropped his iPhone 4 whilst in the air, helping parachute jumpers out of an aircraft. Travelling at roughly 150mph, Walker leant out of the plane to check for local landmarks, only for his iDevice to fly out of his pocket and plunge to what he thought would be its untimely demise.

Once he was back down on solid ground, Walker learned of the existence of the Find My iPhone service offered via Apple’s MobileMe service. Within a minute, the Combat Controller had located his phone, which at the time was in a wooded area between a main road and a lake, two miles away.

Wanting to recover the device, if only to transfer the data to a new one, Walker headed out to find the phone, locating it in under an hour – without so much as a scratch or mark on it.

The iPhone 4 was protected by a Griffin Motif TPU and a metal backing but it is not known whether the impact was lessened by its covering or by a fortunate cushioning as it passed through woodland before hitting the ground.

Walker even had the temerity (we kid) to email his experience to iLounge using the same iPhone 4 that had survived the 1,000 foot fall.

The story is incredible considering we have seen iPhone 4 handsets smash from a fall of less 2 feet. Apple couldn’t ask for any better publicity, would someone highlight the same story if it was an HTC or Samsung phone?

Read next: Gogobot partners with Expedia, Kayak and more to create an epic social travel network