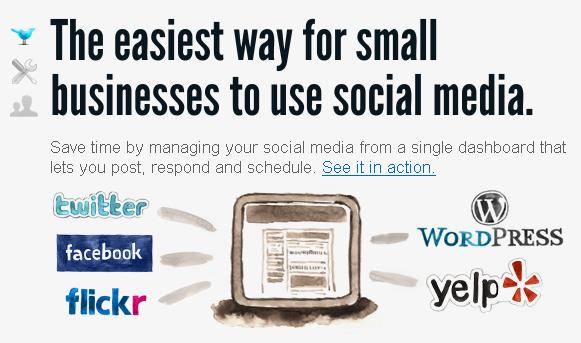 Over the last few weeks we’ve heard rumours that Apple would be dropping the price of MobileMe from $99 (for a 1 year subscription) to $0. We expected this to be announced during an upcoming Apple media event.

The folks at iLounge have just confirmed the rumours are true, stating that the newest version of MobileMe is slated to launch next month and they say it will be completely free. iLounge also claims that MobileMe will be getting some major changes.

To accommodate the new changes iLounge said Apple will continue to provide extended support for subscribers that have recently purchased MobileMe (for at least for 1 year). iLounge said they received the news from a trusted source who works for a major educational institution and had noticed the school’s supplier wasn’t offering the current version of MobileMe and said that Apple is encouraging new students to grab the 60 day trial.

Read next: HTC is building a 3D smartphone, and it's coming soon