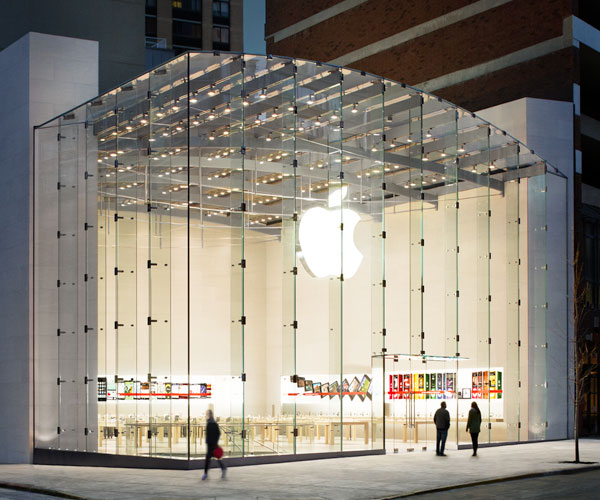 Details of a secretive Apple meeting with retail store staff on Sunday have begun to leak, indicating that Apple intends to launch a new business support plan on March 2, the day of the Apple event that is likely to unveil the iPad 2.

Rumors of a secret Apple retail meeting were covered by TNW last week, with most assuming the topic of the meeting would be the new iPad.

According to AppleInsider, the name of the service will be Joint Venture, and will cost around $500 a year. Customers will be offered a subscription when purchasing a new Mac. Those who choose to subscribe will apparently receive Genius Bar priority service and an exclusive support number, bypassing the support wait time for regular customers, as well as loaner devices for repairs that take longer than 24 hours and group training sessions.

There is no indication that Apple will discontinue its existing support plans, including AppleCare and One to One.

Joint Venture’s existence remains unconfirmed by Apple and should be taken with a grain of salt. We’ll be updating this post as more details become available.