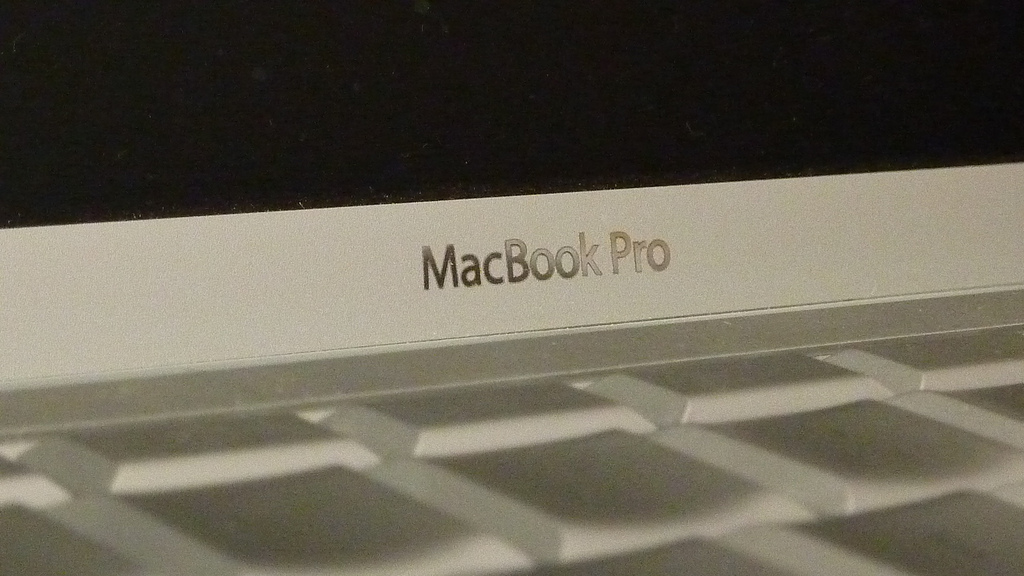 AppleInsider reports that Apple partner Best Buy, one of the biggest resellers of Apple’s products, has begun listing five SKU’s for new Macbook notebooks, starting at $1,199 and ranging up to $2,499.

The SKU’s were spotted by Engadget, listed within Best Buy’s online Laptop Configuration tool, each one labelled with a “New SKU” and an availability listed as “Coming Soon”.

The prices would match the existing line-up of Macbook notebooks but the costliest 17-inch Macbook would possibly be priced $200 higher.

The new notebooks and associated pricing remains pure speculation – we are sincerely looking forward to a number of new product announcements from Apple.