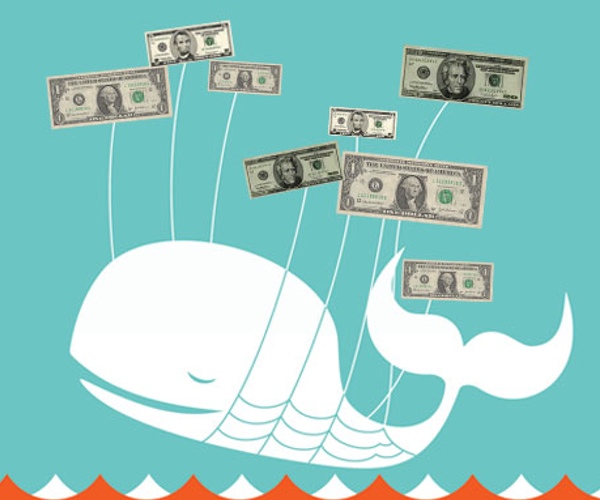 An Ohio teenager has died days after being hospitalised for a gunshot wound to the head in a dispute with his older brother in an Ohio Apple Store.

Columbus police issued a release naming the boy as Andrake Kelley, a 15 year-old boy that received a single gunshot wound to the head on Saturday night at Easton Town Center mall.

Witnesses had said there was a fight between a group of young people at the Apple Store and a teenager was shot when the fight moved outside the store.

His older brother, 16 year-old Andrew Kelley, was charged with a deliquency count of felonious assault in the week, prosecutors will now deliberate whether to amend the charge after his younger brother died from his injuries.