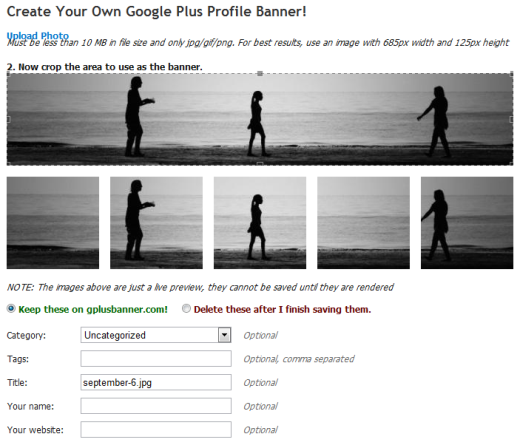 If the reports that we’re reading are true, then Apple is about to make a massive, social move with MobileMe. The services has had its shares of ups and downs, and we’ve seen rumors about some recent plans to change how it works but Cult of Mac has shed some new light on the subject.

For the sake of argument, we’re going to write this as if the information is 100% valid. Besides, it’s a lot of fun to write this with the thought that everything that Apple is reportedly planning to do is true. You can’t blame us for that, can you? No? Good. Here we go.

First, it appears that Apple is working on a number of services that will be location-based. A number of them though have been set aside for later use, according to the report. What’s left is still a great deal of services that should prove interesting to use, at the very least.

No, it’s not reportedly called MobileYou, but it seems that Apple is putting together a single page that would include a load of information about you and what you’re doing. With your permission, the page would contain information such as your location, the photos that you’ve taken, the music you’ve listened to and even the video you’ve shot.

Want more? OK. How about the apps you’ve been using, the games you’ve played, websites you’ve visited and text-based status updates? If that sounds like a lot, you have to remember that this is Apple and the company tends to do overkill in very minimal fashions. Look at the iPhone 4. Did we really need a phone that has a display resolution like that?

So what you end up with is a single page that provides a wealth of information and, for those of you who are social sharing junkies, you have yet one more reason to own an iPhone. That’s a win for Apple, for sure.

Of course, Apple being Apple means that it would be remiss of us to think that Apple will let the developers have all of the fun for its apps ecosystem. Apple is likely to take the helm and offer a number of the services as built in parts of the new MobileMe platform.

There’s a rumor that a streaming video product could come to live, similar to Ustream. We’re betting that would be an easy upgrade from FaceTime. A location-based check-in app is also rumored to be appearing. Dubbed Tokens, for now, it allows you to check in to places and leave pieces of information (a ‘token’) about it. Think of it as a Foursquare-style service, with an additional piece of the rumored “Find my Friends” app.

So what does Apple get out of all of this? First off, if the service doesn’t go free then at least there’s a better reason to pay for it. There’s also the fact, as we mentioned before, that it’s an added bonus for owning an iPhone. While every one of these things is presently available in one form or another, Apple’s possible consolidation of them could really win some hearts and wallets. Finally, Apple stands to gain some very valuable insight for its iAds product. If you know a user, down to the very habits, then you have something that most advertising buyers would kill for.

Wrap it all up and these rumors could make for one smart, money-raking deal for Apple.

Read next: Canadian Writers Speak Out About Copyright [Video]