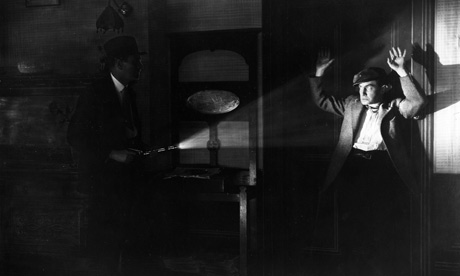 Wolfire Games released its game, Lugaru HD on the Mac App Store for $9.99 last January 19, 2011. Ten days later, another publisher released a game called Lugaru, with a similar description, file size, and an “HD” on the icon, appeared on the same store selling it for only $1.99. You are probably thinking: Why did Apple allow that app to be published? How did it get through?

Before answering that and assuming the worst, let’s backtrack a bit.

The allegedly counterfeit Lugaru was found to be from a developer named “Michael Latour” under “iCoder.” It sure looks like it was just downloaded and resubmitted at a lower price. Surely, if it were illegal, Apple would have caught on to it and wouldn’t have let this pass. Unfortunately, the developers still haven’t heard back from Apple. Sounds absurd right? Of all the places to put pirated software, it had to be ON the Mac App Store–a huge distribution channel with a tight review process.

Reports from Kotaku, however, helped shed some light on the issue. It turns out, the developers in question replied to their article saying they have legal rights to the software, claiming “the license we were granted allows for non-exclusive redistribution of the source code or the compiled product, modified or unmodified, for a fee or free of charge.” According to the news site, they are talking about Humble Indie Bundle‘s GPL release of the source code of the game which states “the authors retained all rights to the assets, characters, and everything else aside from the code itself.”

I think the probable outcome is “Wolfire -> Apple: DMCA”, “Apple -> Pirate: You’ve been DMCAed.”, “Pirate -> Apple: Counter-notification. We believe we have a valid license. The DMCA says that they have to sue us to prove otherwise.”, “Apple -> Wolfire: Well crikey, they’re right.”

If such is the case, Apple would indeed be stuck in the middle of the dispute between the two developers. While this particular example of using loopholes to overcome legalities happened to a small title, I could only imagine that the same could happen to other bigger open source software.

Surely, something will be done by Apple but at the time of writing, the so-called counterfeit Lugaru is still available in the Mac App Store.

Read next: The PR / Press Disconnect: BlogDash wants to help.