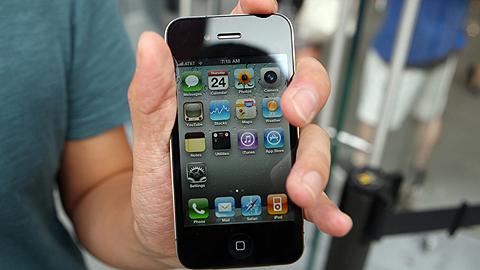 Finnish iPhone owners who have found their iPhone smartphones fail to operate in sub-zero temperatures could be entitled to refunds, according to Finland’s Consumer Agency.

Finnish news agency YLE.fi reports that the Consumer Agency has said users are still entitled to a refund despite references to limitations appearing in Apple’s small print, thanks to rules in the country that requires all new items sold in the country to operate in the manner that they are expected to do so.

If Apple releases its iPhone, Finnish customers are well within their rights to expect the smartphone would operate outdoors. There have been reports both in Finland and Norway of Apple devices failing to operate in sub-zero conditions with Apple refusing to repair the device because it was used in conditions that were in breach of the specifications.

The Register adds that shops would have to specifically state that devices wouldn’t work in specific conditions to be exempt from providing refunds, but as Apple doesn’t, Finnish customers would be entitled to their money back.

The regulator is said to be preparing questions for Apple when training its staff, specifically about how the device operates when it is used in sub-zero temperatures.