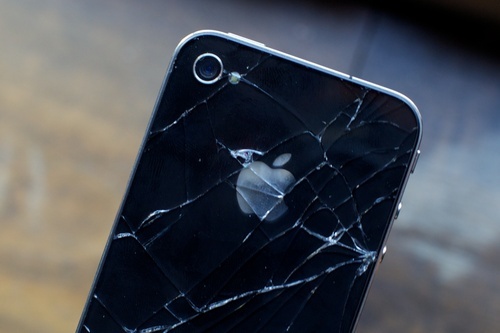 LA resident Donald LeBuhn has filed a class action lawsuit against Apple, accusing the company of misleading customers as to the strength of the glass used in its iPhone 4, also suggesting that the company isn’t warning consumers that “normal” use is ultimately ending in a broken phone.

LAWeekly reported the lawsuit, noting that LeBuhn had paid $252 in September for a new iPhone 4, only for the glass to break when his daughter accidentally dropped it whilst sending a text message.

With so many complaints about the fragility of the iPhone 4, the problems are now referred under the common term “Glassgate”.

The argument centres around the fact that the claimant previously owned an iPhone 3GS, which had not broken when dropped from a similar height. He refers to the Apple website, where it actually highlights the strength of the glass used in the iPhone 4, which is said to be “20 times stiffer and 30 times harder than plastic” and is “ultradurable” and is crafted from the same material as the “glass used in helicopters and high-speed trains.”

LeBuhn feels these claims are false and says in his lawsuit that:

“Months after selling millions of iPhone 4s, Apple has failed to warn and continues to sell this product with no warning to customers that the glass housing is defective.”

The claimant is asking the court to get Apple to refund the price paid for the iPhone 4 to all of those in the class action lawsuit and to reimburse any repair fees charged, making Apple accountable for its actions.