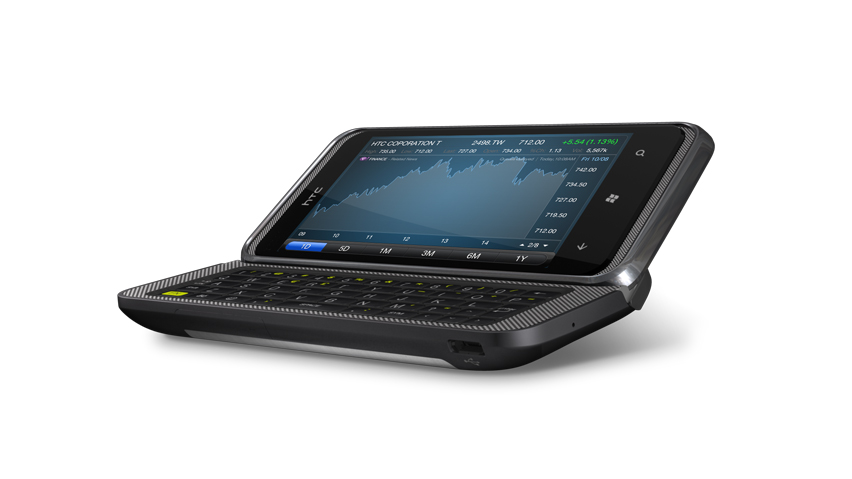 You might think that Paper Glider, created by UK app developers Neon Play, stood a pretty low chance of becoming the 10 billionth app download, but if your app is already pushing 400,000 downloads a day, you might find the odds are a little in your favour.

On Saturday we announced that Apple had registered its 10 billionth app download, a significant achievement for the Cupertino-based company. Hours later, Apple sent out a press release stating Gail Davis of Kent had downloaded the iPhone and iPod Touch game Paper Glider, winning a $10,000 gift card to spend on any Apple product or service.

You might not have heard of Neon Play before the Apple announcement, we admit we hadn’t, but we do know its games. Besides Paper Glider, Neon Play have registered over one million downloads for four of its games, including Gold Putt Pro, Flick Football, Hotshot Pool and of course Paper Glider. Since the company launched in June 2010, it has tabled over 6.2 million downloads.

When Apple features apps on its App Store, it can bring in thousands, if not millions, of downloads and associated revenue whether it be from paid purchases or in-app advertising. We asked Oli Christie, Managing Director of Neon Play whether the announcement had affected Neon Play’s download rates or revenue, who commented that because Paper Glider was performing so well before the announcement it was different to notice whether the publicity had affected downloads of the app. Neon Play’s other apps had climbed the App Store rankings but it was not known if this was a result of the announcement.

In the week leading to January 22 (when the 10 billionth app was downloaded), the app was averaging between 350,000 and 400,000 downloads a day. Given the fact that Apple’s app counter was adding around 20 million new downloads every 24 hours and Paper Glider getting downloaded some 400,000 times a day, the app had a 2% chance of being recognised as the 10 billionth app download.

Good odds, especially when you consider the counter reached the milestone at 11am GMT that day.

Paper Glider was the No.1 app download on the UK App Store and No.2 on the US store just two days before, it was listed on the Free App A Day website on January 18, sparking intense demand for the game, generating buzz and helping it climb to the top of the charts in the UK.

The graph below demonstrates the buzz generated, using Google Realtime to show mentions of the app on Twitter and on other websites. You can quite clearly see the spike in mentions on the 18th:

Interestingly, mentions did spike on the January 22/23 but not nearly as much as when it was featured earlier in the week.

Apple, to this day, hasn’t updated its website to announce the winner, it still has the placeholder image that was present on Saturday. The App Store located within iTunes still shows a counter, but links back to the same image on the website. Whether this is a conscious decision by Apple is unknown but is somewhat odd considering the website received an HTML5 update early this morning.

Whilst app downloads of Paper Glider might not have experienced a huge shift after Apple’s announcement (the app was already performing spectacularly), Christie could not have imagined the response from the media and from potential clients. Within two days of the announcement, Neon Play received numerous enquiries from digital marketing agencies and has already undertaken at least three projects as a result.

Christie is now looking to expand his team from seven people to add two new members, setting his sights on developing apps for different smartphone marketplaces. Buoyed by the success of its apps, Neon Play has set its sights on releasing between 20-30 apps this year, experimenting with different payment models. Christie noted in our interview that Flick Football would receive an update in February, utilising Apple’s in-app payment system, a move that brings the company away from offering both a free limited app and a paid version.

Beyond games, Neon Play has secured a number of licenses to develop iPhone and iPod Touch applications for children, which Christie sees as “an exciting area” for the company.

Wanting to give back to the community, Neon Play donates 1% of its profits to local charities and allows its staff to take days off to assist with local projects. Staff also get the option to take the day off when it is their birthday.

Keeping the tradition of giving back, the company has also released an app for potential app developers called the Little Book of Neon Play. The free app provides useful tools including Name Your App, allowing developers to see if their app name fits nicely under the app icon, iPhone Fonts, listing examples of all the fonts that can be used on the iPhone and a RGB selector, a tool that gives Hex and HSV colour codes for developers to use in their source code.