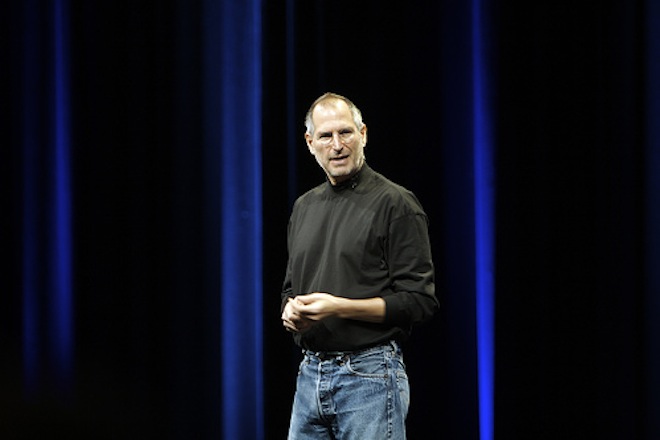 The time has come once again for another ground-breaking Apple earnings call. While the numbers are impressive — $26.74 billion in revenue, $6 billion in quarterly profit — what’s truly mind-blowing is the percentage of sales that are based entirely on mobile. In example, here are the mobile devices sold by Apple in the last quarter, by the numbers:

Now, take that a step further. Apple has also sold 4.13 million Macs in the quarter. But why is that impressive? Because of one other number — 75 percent. 75 percent of all Macs sold were laptops. Again, a complete domination by mobile products. Oh, and one more thing — Apple’s net income raised by 78 percent during the last quarter.

To add a bit of perspective on the iPad. With 7.33 million iPads, that accounts for a touch above 7 percent of the entire personal computer market sold during the same quarter. Of course, the caveat with this is that the number is based upon an estimate. That estimate, by the IDC, is 100 million units sold per quarter, leaving Apple with a hefty share for a tablet that isn’t even supposed to replace your PC.

While Apple shares might have dropped earlier today in the wake of the news of CEO Steve Jobs’ leave of absence, after-hours trading shows Apple topping $350 per share. From where we’re sitting, with Apple staring at $59.7 billion in cash, chances are pretty good that the company is going to be just fine as the mobile push continues.