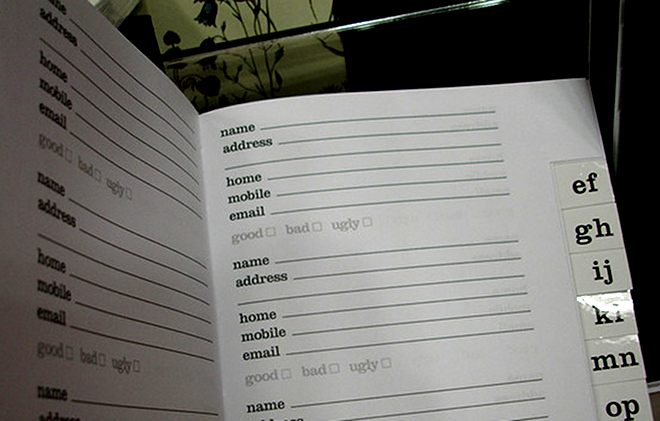 Anyone using a computer is likely to use some form of address book and if you’re on a Mac, it’s likely to be Apple’s Address Book application. Initially it contains nicely organised contacts but after years of use it becomes filled with duplicates, messed up fields or duplicated details within the contact itself.

Things get even worse when syncing with on-line address books and mobile devices. Then you get a very messy address book (sync services are incredibly difficult to do right). Even though on-line services like Plaxo and Google do have automated ‘de-dupers’, they’re not very intelligent and often your address book is in a worse state after using their services. Even Apple Address Book does have built-in de-dupe functionality, but again it’s not very clever.

However now there’s a very cost-effective solution that works remarkably well and just “does the right thing”.

Contacts Cleaner is an amazing little program available through the newly launch Apple Mac App Store which will go through your address book and sensibly merge, delete and clean up your contacts.

It does sensible things with duplicated contacts and fields and removing unwanted data through an easy to use interface. Many of the cleaning features have several options, but the default is generally the right. Contacts can be changed individually or by checking the “fix all similar” box, anything with the same issue will be fixed in one go. There are some oddities to the program; it sometimes thinks duplicates are there when it’s already fixed them so it’s worth “rescanning” your address book every now and again after having made changes. If problems persist, performing an “Export address book archive” and then re-importing the archive with the “replace all” seems to fix them.

Contacts Cleaner does sometimes get a bit confused if you fix something directly in Address Book while it’s running, but that’s easily fixable by stopping the app and restarting (and for good measure exporting and re-importing again).

Scanning almost 4,000 contacts takes around 15 seconds, but saves you hours of fixing things manually. For once, an app really does “what it says on the tin”. Contacts Cleaner costs £2.99 and is available now in the Mac App Store.