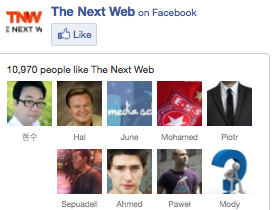 Just six months after introducing the feature, Apple has disabled its inbuilt jailbreak detection API inside its iOS operating system, possibly removing the feature without explanation, according to NetworkWorld.

Detecting if a users device is jailbroken is not a new thing, third-party application developers have been able to assess the state of an Apple device prior to the introduction of an official Apple implementation. Skype, for example, employed its own implementation of the check when it announced an update to its iPhone application back in April 2009, warning users “This version of Skype is only supported on unmodified iPhone OS”.

The detection API was introduced with a number of mobile device management (MDM) API’s in June 2010, allowing applications to utilise built-in OS calls to check whether a device was jailbroken. When a device is jailbroken, system files are either changed or modified, also exploiting other features to extend privileges to third-party applications. The API would be able to detect these and report whether a device had been previously jailbroken.

Developers that had used the feature to automatically send support requests to an IT helpdesk or revoke access to Exchange email accounts if a device was found to be compromised now have to build their own implementations, a necessary check for corporate IT helpdesks that supply devices to executives and staff.

It’s unlikely we will get an answer as to why the API was dropped, Apple has declined to comment on the matter.

Read next: CNN didn't really air that did they? Oh yes it did.