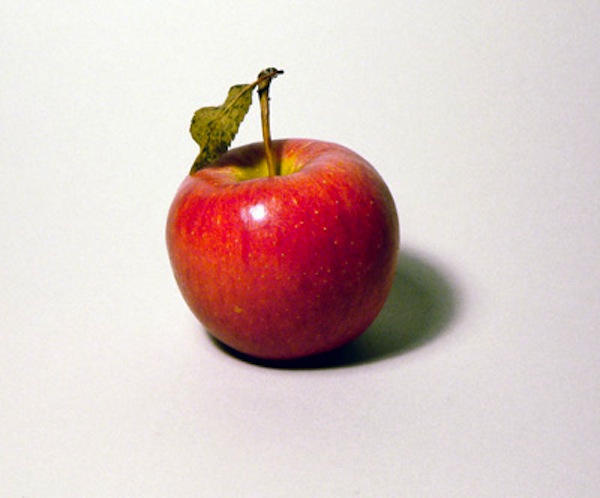 Around the backchannels here at TNW, we’ve been discussing the pros and cons of a late-year purchase of new Apple products. According to what we’re reading over at Edible Apple, it might be a good thing that a number of us have waited.

In making sense with Apple’s release schedule, the iPad is due for an update in January. Apple reportedly has two special events planned in the first quarter, which would likely mean that we’d see one in January for the update of the iPad, then another in April.

As far as the timing is concerned, it’s honestly not a surprise to see Apple refreshing the iPad in January. We’ve heard rumors for quite some time now about the parts being ready for manufacturing, as well as some rumored specifications of the new device. Given the 1 year timeline on a new item such as the iPad, January makes perfect sense.

What, then, would come in that April event? Look for significant changes to the MacBook Pro line, as well as an update to the aging Final Cut Pro. Edible Apple states, and we agree, that the MacBook Pro update is likely more than just a specifications refresh. In, fact, we’re guessing that Apple is carving an entirely new device.

Expect, first and foremost, to lose your standard hard drive. Given the success of SSD within the new MacBook Air line, it wouldn’t surprise us at all to see Apple pull standard drives out of the manufacturing market. A bump up to 512 GB of storage should be on tap to make the transition less painful for those of you who don’t live primarily in the cloud.

There’s also the rumor of the upcoming light peak technology. What is it? The short version is that it’s a way to transfer massive chunks of data at incredible speed. What kind of speed? How about symmetrical 10 Gbps? That’s pretty freaking fast.

If you still need a bit more convincing about the cool factor of light peak, here’s a demo from Intel:

Read next: Skype video chat coming to Facebook? The code seems to be there