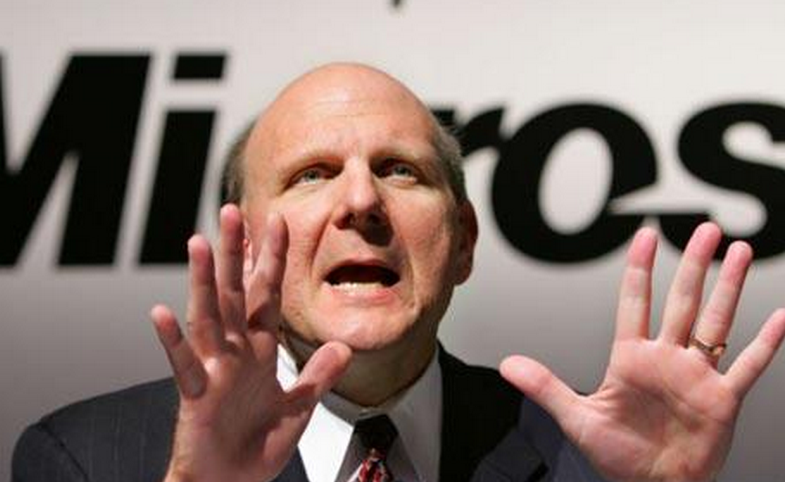 Apple has just announced that iTunes movies are now available in Japan. The announcement comes after yesterday’s news that the company was bringing iAds to the country through a partnership with The Dentsu Group, with the purpose of expanding Apple’s iAd mobile advertising network, starting in early 2011.

Bringing iTunes movies to the Japanese market gives Apple access to a large consumer-base through which to expand sales of not only movies through iTunes, but also Apple TV, which goes on sale in Japan starting this week.

Recent statistics show Apple with a commanding 70% share of the smartphone market in Japan.  Further, in the company’s most recent earnings report, very strong year over year growth, especially in Japan, Asia and Europe, was cited as an extremely positive sign for Apple.

In part the press release reads:

What are your thoughts on Apple bringing iTunes movies to Japan?  Do you think it will further their lead in device sales given that added content is now available to consumers?

Read next: Rumor: HTC Merge delayed due to LTE upgrade