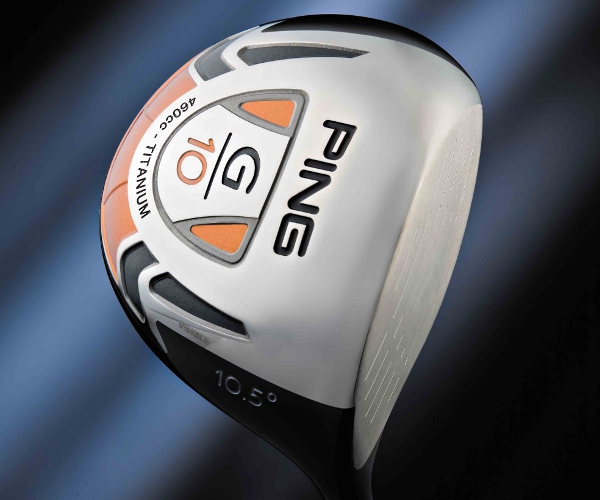 Twitter just announced that starting today, “Twitter are making it even easier for people to share music discoveries with their friends by putting Ping activity, song previews and links to purchase and download music from the iTunes Store right in their Tweets on Twitter.com.”

Ping of course is Apple’s iTunes music social network that has not yet taken off, but this announcement could make a big difference in its adoption.

So according to the Twitter Blog, when you click on a link that is sent by Ping, you’ll “see the song or album in Twitter’s details pane, with the ability to listen to song previews from iTunes.” All of which is pretty darn cool.

How well Ping is doing overall is a bit unclear, though it did have over a million signups in under 48 hours when it launched. Apple also included a sidebar a few weeks after launch for suggesting friends, but this is going to go leaps and bounds further to making the service more social. Of course, the largest social network out there – Facebook – is still missing, and it is extremely curious to us to see Twitter coming before Facebook, especially as Steve Jobs and Mark Zuckerberg are thought to be close. Could it be that Facebook isn’t interesting in a music social network because it is thinking of doing one itself? Could be.

The question is, will this make Ping more interesting or will it just be a lot of Ping spam clogging up the Twitter stream? If that does end up being the case, will there be some backlash against both Twitter and Apple (it would be harder for Twitter, we suspect), or is this integration going to be the thing that really jump starts Ping? Also, as iTunes is such a major money maker, is Twitter getting a cut from referrals? We’re guessing that they are, as links go right to the purchase/download screen on iTunes – we’ll email Twitter for comment on that, though we suspect they won’t answer.

So, could this be the first step to making Ping what it could be, or will it continue to flounder even with this integration? Let us know your thoughts below.