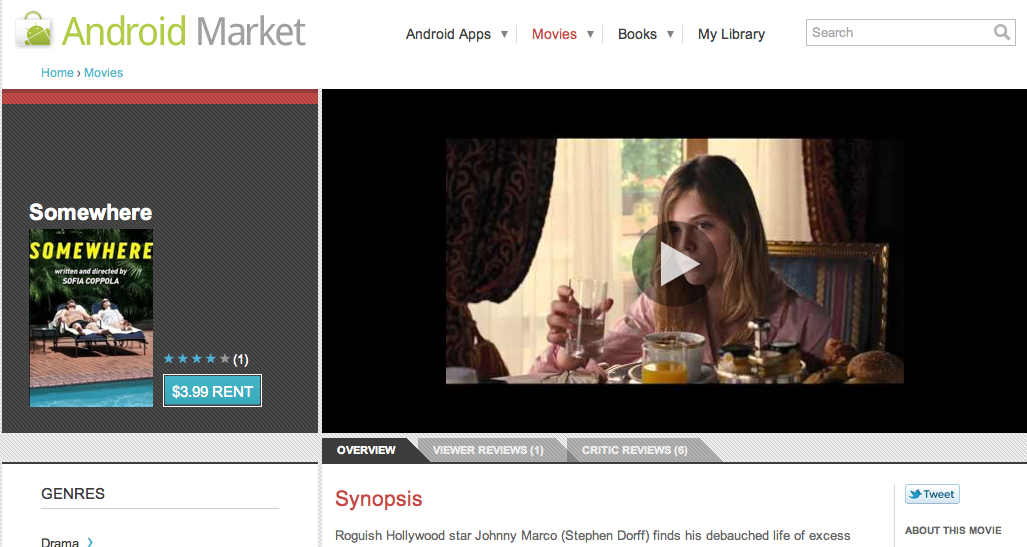 How damn cool is that? (that said, we don’t get how you use the touch screen of the iPhone / iPod Touch if it slides in… it’ll be interesting to see this thing in action.)

According to the AP, Hasbro will unveil the device tomorrow and it should be hitting stores next spring. The relatively cheap device (only $30) was developed in close consultation with Apple, and Hasbro is seemingly confident that there is nothing else like it on the market. It’s a little unclear from the story if the apps that will run on it will only come directly from Hasbro or not, but the My3D will offer 3D content (trailers and behind-the-scene footage) from a 3D TV network launching next year by the Discovery Channel, Sony and IMAX.

Hasbro is also working with the Los Angeles Convention and Visitors Bureau to build “virtual travel experiences”. There will also be games like the old shark attack apparently, with Hasbro’s CEO saying:

The idea of being able to be somewhere in Los Angeles, in this 360-degree environment, to be in the shark tank, to be able to swim with the fish and chase after the fish. These are really breakthrough immersive experiences.

All we can say is: can’t wait to see this thing demoed.

Read next: iWork '11? Probably not until next year.