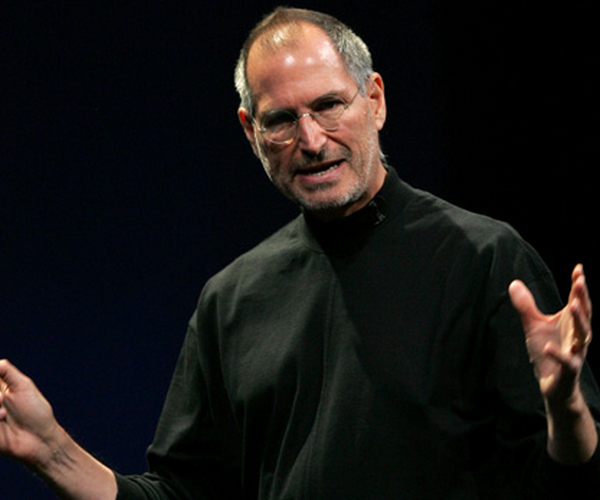 At the Apple event today, the company trotted out an amazing roll of statistics that are sure to make their millions of fans beam with pride. We totted them all down for you to enjoy.

Apple sold an amazing 13.7 million Macs in its last fiscal year, which brought in a stunning 22 billion dollars in revenue for the famous company. What makes that even more special? Apple sold three times as many Macs as they did five years ago, showing powerful growth.

The company now claims that there are just shy of 50 million Mac users. Back to that growth, just how fast is Apple expanding? The company grew 27% year over year last year compared to 11% year over year growth for the larger PC market.

That growth is no short term fluke however, Apple has been outgrowing the larger PC market for the last 18 quarters in a row. That means for coming on five years, Mac has been growing faster than its industry none-stop.

All that growth has added up to one thing: 20.7% US market share according to NPD numbers. That breaks down to just over 1 in 5 computers sold in the US shipping with OS X.

The good news for all those Mac users is that there will be piles of new software coming out all the time: Apple has 600,000 registered developers for Mac. Even better, that number is growing by 30,000 a month.

Finally, Apple announced that they have 318 stores in 11 countries. We’ll bring your more from the Apple event as the news comes out.

Read next: Facebook Launches Drag-And-Drop Reordering of Albums and Photos