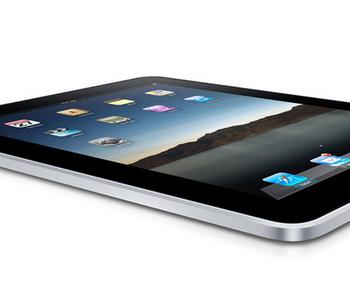 Apple’s iPad is a monster hit, making it a product that Apple wants to ensure is as available as possible. Throughout the early days of its life, production lag and delays were the name of the iPad ordering game.

No more. The time required between ordering and iPad and having it be shipped to you has dropped to a mere 24 hours. This stems from Apple ramping up production for iPads to a shocking 2 million a month.

But Apple wants more. The Cupertino giant has indicated to its supply chain that it wants to ramp up total production to 3 million iPads a month later this year. That would aggregate to some 36 million built and shipped iPads for 2011, a stunning number.

Could this be boost that iBooks needs? Perhaps it’s time that Kindle stepped up and gave us the straight numbers.