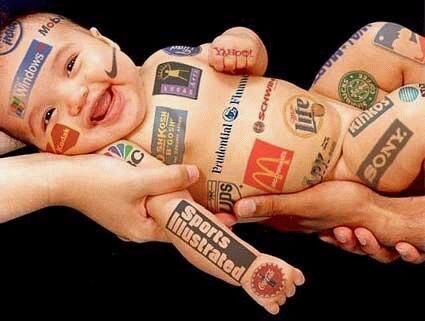 I just spent a good 20 minutes listening to John Gruber being interviewed at a SXSW event about his early days blogging at Daring Fireball.

After a number of different attempts monetizing the site, what eventually stuck was offering businesses the opportunity to sponsor DF’s RSS feed for one week – its been sold out ever since. Clearly, as a blogger, that immediately made me consider it worthwhile at least trying the approach out on one of TNW’s channels, appropriately TNW Apple.

So without further ado, very much in beta, a similar format to Gruber’s but with a little social media twist – these are different times after all, reading just from RSS readers isn’t quite as common as it once was.

Do share your thoughts on the idea too. This isn’t necessarily a permanent fixture, but something worth trying all the same.